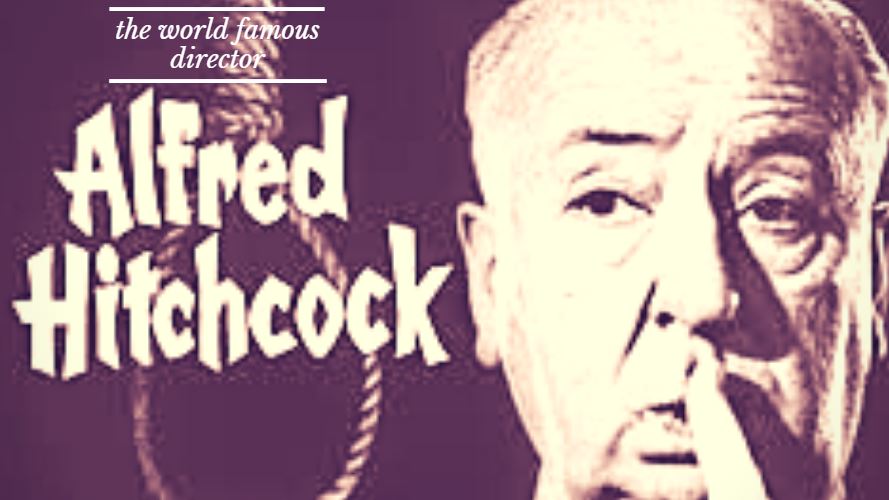 On August 8 of 2018 in a press release The Film Academy made different announcements but what really stood the most amongst critics that starting next year, there will be an award for outstanding achievement in popular film, the first time a new Oscar has been introduced since best animated film in 2001. Details on eligibility have yet to be announced.

Few days later on August 13 the cinema lovers celebrated the 119th birthday of  with many of his films are amongst the best 100 films of all time. His film Vertigo always competed on the first spot with Orson Welles Citizen Kane another cornerstone of the American Cinema.

Before we go further and link the importance of these two events it is worth mentioning that, after five nominations in the best director category, Hitchcock never hold an Oscar in his hand or better gave a speech. You shouldn’t be exited on how this might have impacted many future filmmakers because in his acceptance speech for Irving G. Thalberg Memorial Award was in its entirety “Thank you… very much indeed”. The speech ended by indeed reminding us where he came from.

François Truffaut, a key founder of the French New Wave Cinema, was a famous French Filmmaker and also a film critic, in his prime career in 1966 he wrote a book on Hitchcock called ‘Hitchcock/Truffaut’ the original title in French as ‘Le Cinéma selon Alfred Hitchcock’ give more deepness and merit to who really was Alfred Hitchcock and his impact in Cinema. It translates into ‘The Cinema according to Alfred Hitchcock’ The AI Google translator, I used it for curiosity purposes, did not reflect either the impact of the original French title ‘Alfred Hitchcock’s Cinema’.

In a famous quote from the book still holds until today and should give us an insight on the critical and skeptical roles of the critics.

“Nowadays, the work of Alfred Hitchcock is admired all over the world. Young people who are just discovering his art through the current rerelease of Rear Window and Vertigo, or through North by Northwest, may assume his prestige has always been recognized, but this is far from being the case.

His fame had spread further throughout the world via the television series Alfred Hitchcock Presents in the mid-fifties. But American and European critics made him pay for his commercial success by reviewing his work with condescension, and by belittling each new film.”

That should bring us back to the Film Academy announcement that many of the critics were not shy of expressing their feelings by using titles like: “The new Oscar awarding achievements in popular film is a bad idea.” The whole idea the Academy are scared that the money-making films of the industry that are keeping it afloat are barely nominated for an Oscar. They are also panicked this year that Black Panther will not be nominated for Best Picture, even when in 2009 the Best Picture category went from 5 to 10 nominations to accommodate films like the Dark Knight and Wall-E.

Critics in both cases, Hitchcock popularity as a TV host in Alfred Hitchcock Presents from 1955 until 1965 and the outstanding achievement in popular film new category, were very upsetting to this elite community that feel that both Hitchcock and the Academy deceived them.

Beyond the commercial aspect of the film industry in Hollywood, Bollywood and the rest of the world, film, like many different Art forms should be a process of a gradual levitation of individual or a group or whole society by itself from where they are to higher level of understanding of their surroundings. Entertainment is not the opposite of Art but rather a tool for the artist to reach his audience.

Hitchcock was quoted by Truffaut in his book “The art of creating suspense is also the art of involving the audience, so that the viewer is actually a participant in the film.” It is always the audience who should feel that this whole storytelling is about them.