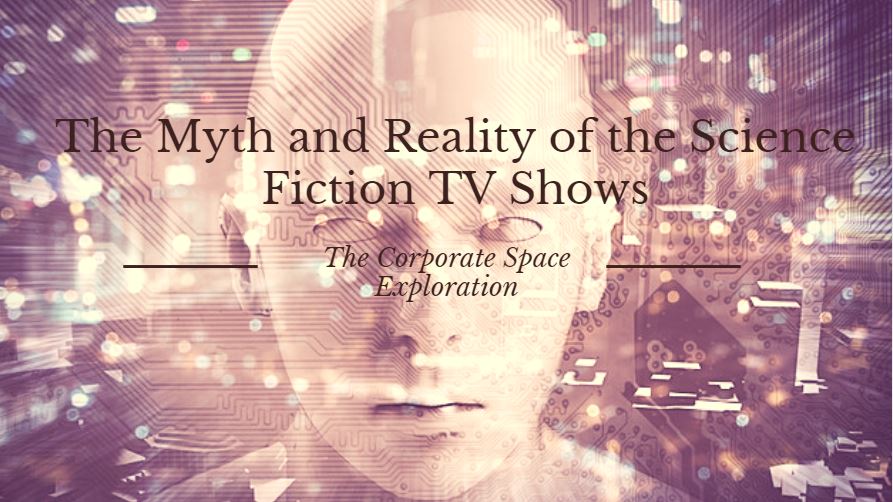 The Corporate Space Exploration: The Myth and Reality of the Science Fiction TV Shows

The human fate is in the hand of big corporation, it is not an immediate but rather far… far away threat into the future and deep into the outer limit of space. That is what Hollywood is trying to convince us through the surge of these fantastic Science Fiction TV productions that is filling our entertainment prime time like Dark Matter, Continuum,  Salvation and the recent big hit The Expanse that was cancelled in its third season by its original carrier SYFY network. This show was renewed and picked up by Amazon under pressure from the loyal 130,000 fans who signed a petition at change.org.

Ironically the announcement was made while Jeff Bezos the founder and CEO of Amazon, who became the wealthiest entrepreneur on the face of this planet according to Forbes whose fortune now exceeds 125 Billions of US Dollars, was speaking at the National Space Society’s International Space Development Conference in Los Angeles who was attending as the owner of Blue Origin.

“I was talking to the cast half an hour ago, before the break for dinner started,” Bezos said. “I was telling them that we are working hard at Amazon to save The Expanse but it wasn’t a done deal yet. During dinner, ten minutes ago, I just got word that The Expanse is saved.” He did not only save a very important Science Fiction show but also paved the way for a glimpse of our future.

Many of these powerful companies are reaching very high in the pursue of space travel like Tesla’s Elon Musk SpaceX with his ambition to colonize Mars and Virgin’s Richard Branson Virgin Galactic. Blue Origin was even chosen by NASA among the six companies for developing what is called a 10 “tipping point” technologies that will have an impact on lunar lander and deep space rocket engines.

Under the pretext of space tourism these powerful private companies might be trying to shape the future of the human survival by creating a refuge in outer space in case of an apocalypse from the outcome a nuclear war or a deep space asteroid impact that will bring full destruction to our planet.

In our recent history big corporations used always to put pressure on the government to rage a direct war or execute a clandestine operation via the CIA to protect their interest. One prominent key example was the overthrown of the elected Marxist president of Chile, Allende, in the 70s by the CIA, who was replaced by the dictator Pinochet upon the request of many US companies led by ITT where one of its board member John McCone was a former CIA director.

Hollywood have a different twist to the topic and it is highlighted in their TV Science Fiction shows that we mentioned above by predicting that the hidden fate of humanity is in the hands of these majestic technological companies who will take the matter in their hand by not relying on the government and their agencies like the CIA.

Will the Science Fiction TV Shows be one day, in not so far distance future, the true reality that will leave our destiny all in the hands of the few mighty corporations?