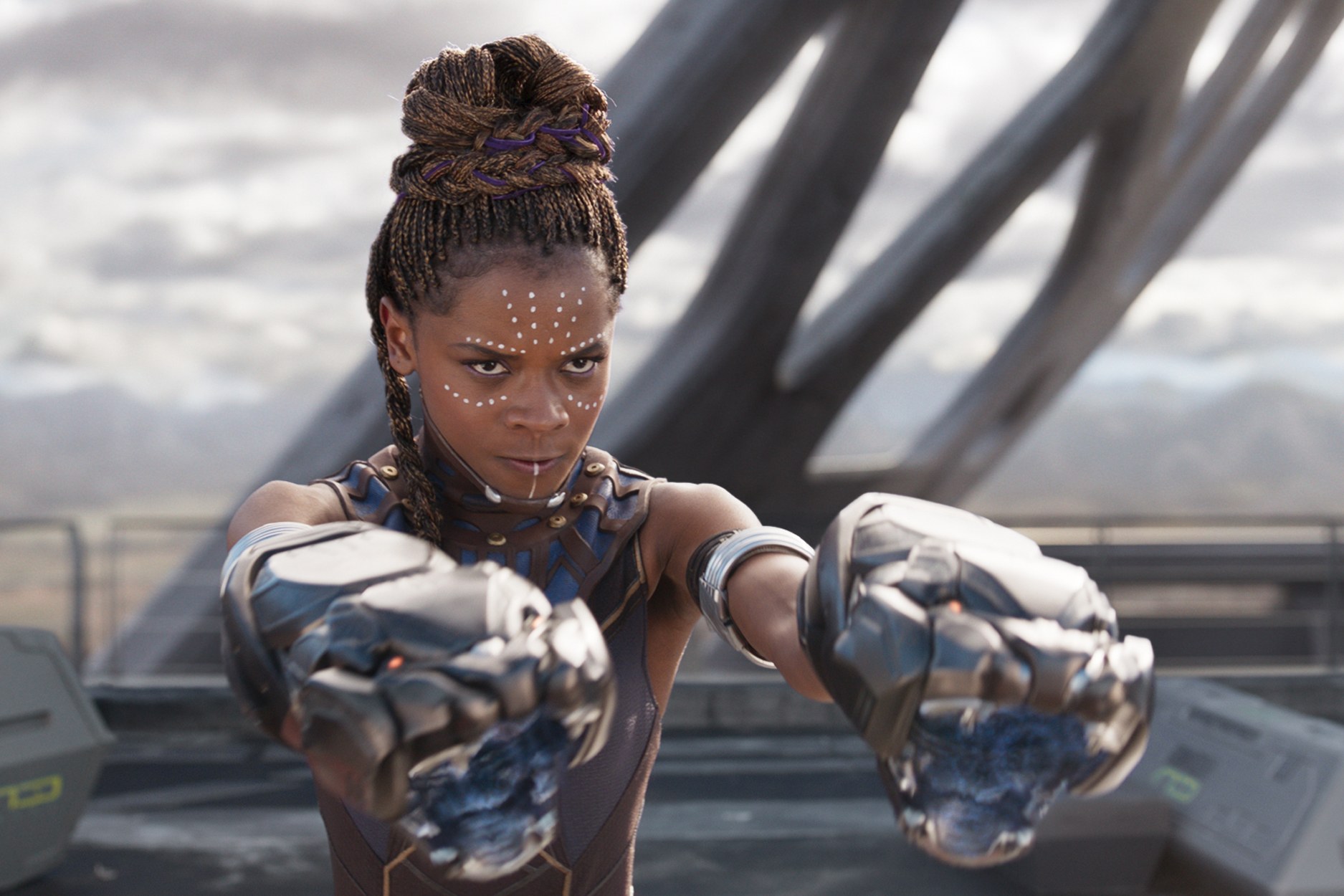 Black Panther and the African Photographer who Takes Stunning Portraits of Diverse African People: A Celebration of Color & Pride.

This article is not about Marvel Cinematic Universe or the Typical Hollywood Red Carpet fashion. It is about photography and specifically a Nigerian Photographer. Her name is Bisola Mofeoluwa Bamuyiwa and the article that was published Bored Panda to describe her work: “Nigerian Photographer Takes Stunning Portraits of Diverse African People.”

By looking at her portfolio you cannot seize to compare it to the ‘Black Panther’ costume design made by the Afro-American Designer Ruth Carter that is best described in an interview with her at NPR.

“Designer Ruth Carter — whose previous films include Selma, Malcolm X and Roots — pulled colors, shapes, jewelry, and textures from tribes all over Africa. She says she wanted to tell a story “of brilliance, royalty, intrigue — you name it. I feel that you can tell a story through clothing…She Draws On ‘The Sacred Geometry of Africa”

This costume design has influenced all the cast and attendees to follow the same line of fashion. It was fascinating, a celebration of color and most importantly of pride.

The Red-Carpet fashion show was covered by all media but can be watched at the following link from NY Times.

The Pride of Africa that was inspired by the Black Panther, a blockbuster action film from Disney and Marvel Studios that was released early this year to a phenomenal success at the Box office and among Afro-Americans who never witnessed such a triumph in a Hollywood Movie that was not only headed by majority of Black cast but also directed by one.

At the Red Carpet’s Premiere of the Black Panther where the dress code stipulated a “royal attire,” and the extensive use of purple, the royal color, delivered the right message. The message of Pride.

By looking at Bisola Mofeoluwa Bamuyiwa photographs we get the same feeling as the Black Panther Costume Design and Red-Carpet Fashion; The Pride of Africa.

Bamuyiwa is self-taught photographer. She used her first camera by documenting school parties until in 2012 started her professional career.

She traveled across Nigeria and Africa photographing portraits of exquisite and diverse Africans Models. In her interview with Bored Panda she was described as very selective when choosing her models and picks them based on the theme she wanted to create: “Most times I look for the weakness and make it strong and inspirational.” 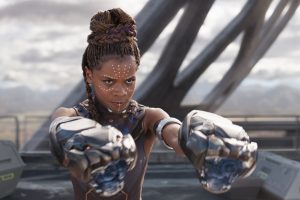 The Black Panther film and the African Photographer views on fashion is the right reflection of the diversity of color in different Art forms that could lead to a positive impact not only on the Afro-Americans aspiration for equality in their homeland but also overall African continent.