Latest Blogs
Home CINEMA I am going to die in my New Film. Johnny English please help me! 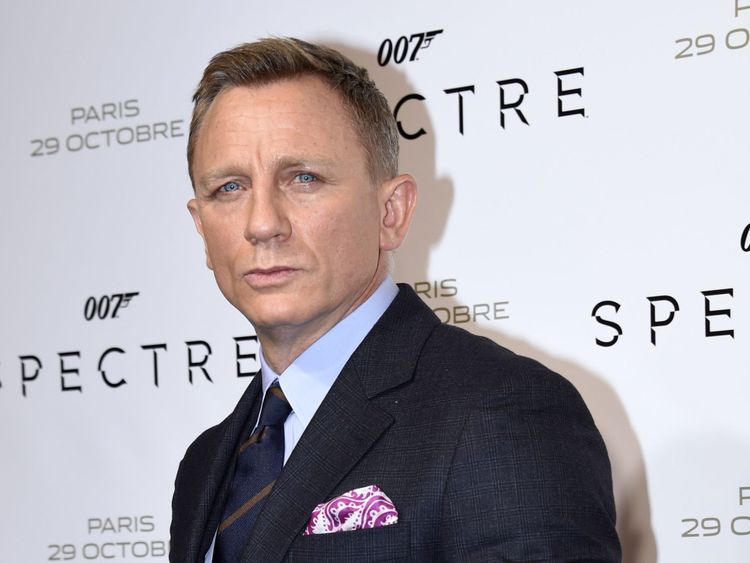 I am going to die in my New Film. Johnny English please help me!

The first trailer for the new upcoming Johnny English Strikes Again. In the third installment of this franchise that started in 2003 with simple title Johnny English and another in 2011 Johnny English Reborn. It is an action spy comedy based on a confused wannabe spy ready to create chaos but with all the good intentions. He is an anti-bond but still a loyal spy in her Majesty’s Secret Service the MI6.

In the plot summary, released with the trailer, might give us a hint what new disaster to expect if the fate of the MI6 agents and the rest of world are in the hands of Johnny English.

“The new adventure begins when a cyberattack reveals the identities of all active undercover agents in Britain, leaving Johnny English as the secret service’s last hope. Called out of retirement, English dives headfirst into action with the mission to find the mastermind hacker. As a man with few skills and analogue methods, Johnny English must overcome the challenges of modern technology to make this mission a success.”

It is early to judge this movie based on a one-minute trailer but what is obvious from the plot summary that a cyberattack reveals the identities of all active undercover agents in Britain. I guess James Bond is one of these agents, well, if we are still in the MI6 universe. That is why there are a big chance that James Bond is in this list and indeed compromised.

Only few days before the release the plot summary and the new trailer for Johnny English Strikes Again first there was an announcement that Danny Boyle Quit Bond 25, in a few days a rumor surfaced on why he did it. According to reports it was because he Refused to Kill 007.

I don’t know why Danny Boyle was so upset, it isn’t his fault, it could be the carelessness of Johnny English that did it after all, just watch the trailer.

Let’s be serious, everybody is fed up with 007 and wants him dead even the actor behind the last 4 bonds Daniel Craig. In an interview with Time Out after Spectre if he will consider another Bond role:

And in another interview, he wonders: “Does the franchise need a reluctant Bond?”

After a couple a year he changed his mind and he accepted to resume his role in the Bond 25. The extended version of the rumor on killing bond at the end of the film that made Danny Boyle quit Bond was his idea. Probably he wanted to make sure he will never return to the franchise or an act of revenge.

Many would like to resume this role, it has been extensively on the news recently, man and women from Idris Elba to Tom Hiddleston and even Tom Hardy with a big chance if Christopher Nolan will be directing a new Bond Trilogy like he did with Batman the Dark Knight Trilogy that was a big success and revived the franchise.

There has not been a Bond like Sean Connery from the Cold War Era, it is about time to move it toward to the 21st Century. For a proper resurrection maybe: 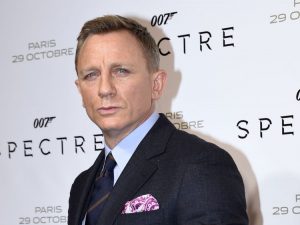