Latest Blogs
Home PEOPLE Jimmy Carter, The Humanitarian President who did not survive a second term 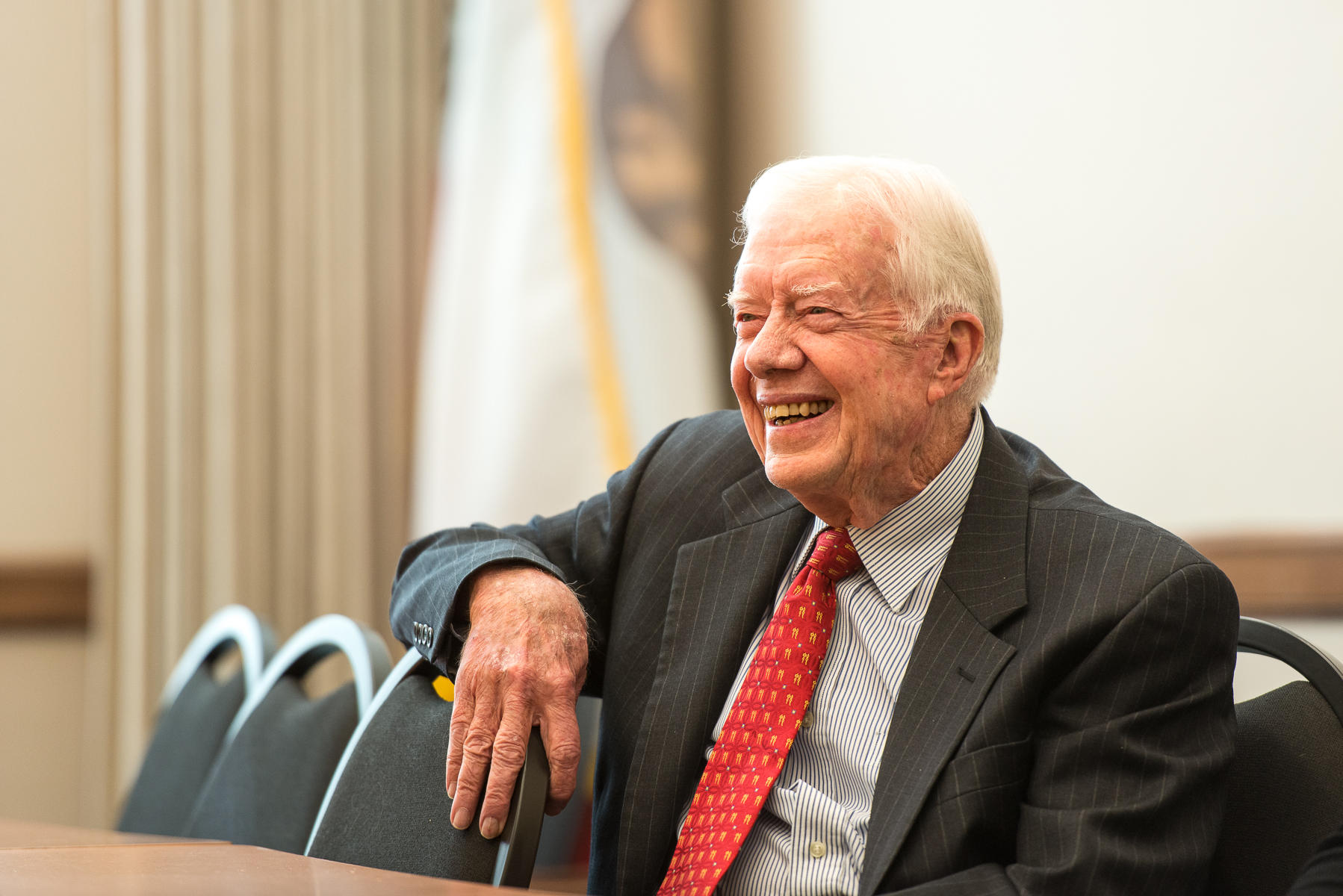 Jimmy Carter, The Humanitarian President who did not survive a second term

Jimmy Carter, The Humanitarian President who did not survive a second term.

President Carter has the most beautiful southern smile. It must the peanuts or the summer night chilling breeze that makes you feel alive and happy, so you indulge yourself with a smile.

I was student when President Carter served his first and only term. After knowing him during this period and later after his presidency, I wondered how was elected the first place. He was like no others I read or was during my lifetime until Trump was elected. I can easily say now that he is what Trump never was or will ever be even after his presidency, that if he survived the first term.

I can easily say that Carter is an Anti-Trump. If Trump is a wannabe celebrity that, even before he was president he had his own reality show, many times guest to WWE and as Hollywood producers tell the story that he always insisted to be run in the movies shot at this Trump Tower in New York City. Carter is “The un-celebrity president” as the headline of an article that ran in the Washington Post on August 17, 2018.

Let first discuss the subject, why he was elected on the first place. I think, simply because of the Watergate scandal that led to the resignation of Nixon. Carter run against President Ford who was finishing Nixon’s term. At this period, especially in the post-Vietnam War era, Ford looked upon as the heir of Nixon’s legacy and nobody wanted to see him at the White House.

From the beginning he was a peacemaker, a trademark that followed him after his presidency. His presidency witnessed the First Arab-Israeli Camp David peace accord, the first and only to any US president in his first term in the office. In the second term Clinton was close to achieve one between the Palestinians and the Israelis but was sabotaged by the assassination of Yitzhak Rabin, the Israeli Prime Minister at the time, by an Israeli. Clinton continued effort led to the Oslo accord, a short and mutated version that did not lead to anything until today. The Camp David peace accord had a lot of short comings and loopholes but if it wasn’t for President Carter’s persistence this peace would have never saw the light. Deep inside President Carter’s heart, he wanted to bring the Notion of Peace to the American People to let them to trust in humanity once again and make them reconcile with their tormented past after decades of wars in Korea and Vietnam.

Humans are very precious to him, especially his own people. He was persistence to release the hostages from the US Embassy in Iran and he went to extreme measure to achieve this goal. In the Washington Post article, he remembers:

“I may have overemphasized the plight of the hostages when I was in my final year,” He continued “But I was so obsessed with them personally, and with their families, that I wanted to do anything to get them home safely, which I did.”

He still modestly lives in his own hometown. He was not rich when he took office and never took advantage of his position after he left office like Bill Clinton and Barak Obama who both are making money in the private life as ex-presidents. He decided to make money from writing and he managed to write 33 books on many diverse topics like Middle East Peace, his presidency even a children book with his daughter.

If history repeat itself, only for time only, the American People reminiscent of the Days of Nixon, will figure out that after Trump’s presidency a new President like Jimmy Carter is needed. I think in that historic day “America will be Great Again”. 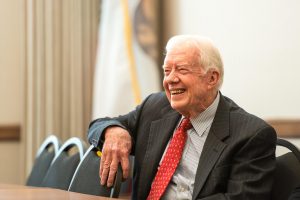 What Subjects Are Taught in Russian Schools ?