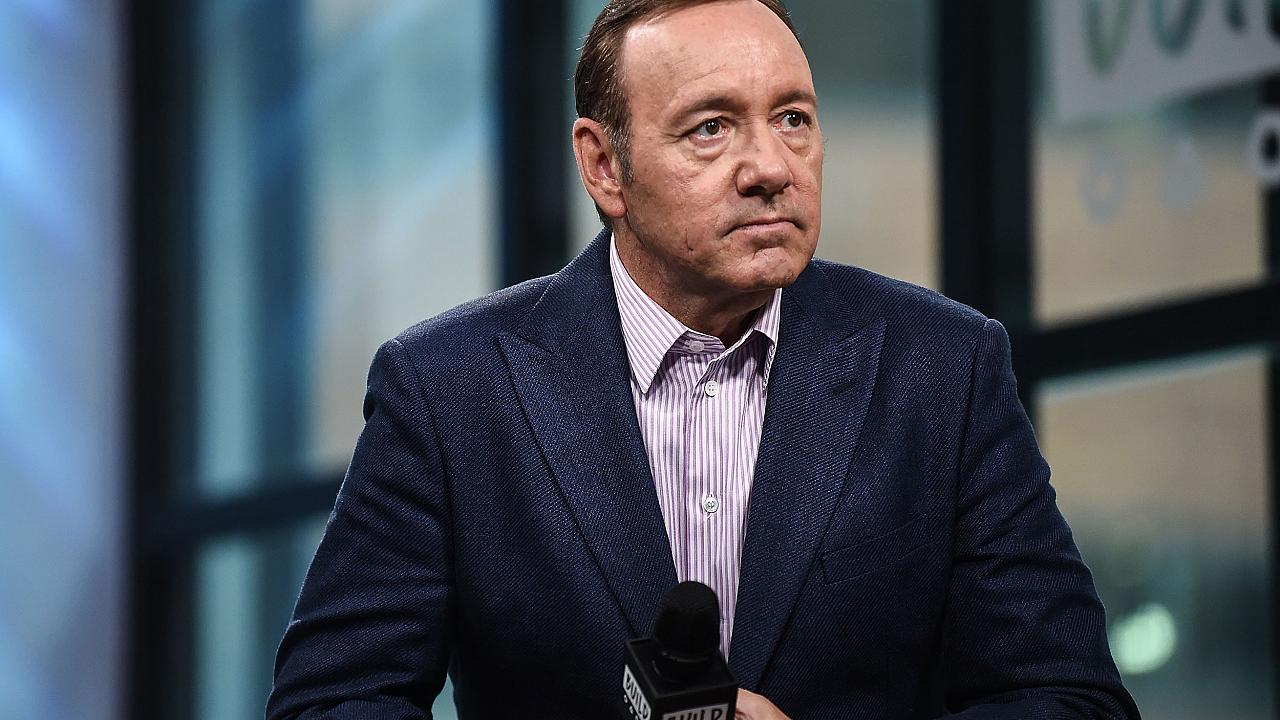 Millionnaire Boys Club was released on Friday 17 of August with an opening box office of 126$. The movie starring Ansel Elgort, Kevin Spacey, Taron Egerton and Emma Roberts sold about a dozen tickets on its first night. The story behind its failure is Kevin Spacey who is a two-time Oscar-winning actor, known for his role in The Usual Suspects and American Beauty.

The movie was originally filmed in 2015 and finished in 2016 but shelved until 2018. It was first released on VOD (video on demand) on July 17 and then in ten select theaters in the US where only a dozen came to watch the movie. It is the first movie for Kevin Spacey to earn such a low number in the box office. The case for this failure because he was accused of sexual misconduct on October 29th, 2017. He was casted and rapped filming before his allegations which is why he was not fired from the film unlike his other roles.

It all started with Me Too Movement. Since its creation #MeToo was against sexual harassment and assault in the workplace and offices. It spread virally soon after the sexual misconduct allegations against Harvey Weinstein, a famous Hollywood producer, by famous actresses. He was severely punished and expelled from many professional associations and in particularly from the Academy of Motion Picture Arts and Sciences that honored him many times for his films, he ends up disappearing from public view.

In a twist of events, in a Hollywood fashion, Kevin Spacey with similar allegations from number of men, was now facing the same fate of Harvey Weinstein. During this time, he has just finished filming ‘All the Money in The World’ with Ridley Scott as a director. Because of these allegation Scott made a last-minute decision to replace Spacey by Christopher Plummer in the role of billionaire J. Paul Getty that won him an Oscar as a supporting actor.

This decision has been extensively debated in the media, with different views since then, where many have praised him others did not. This has led the famous director Bernardo Bertolucci to say that Ridley Scott “should be ashamed”. And ended it by saying “and then I immediately wanted to make a film with Spacey.”

Bertolucci’s comments were greeted with “much applause” from the audience, according to the Hollywood Reporter. The director later went on to add that he supported the #MeToo movement and praised it for “bringing awareness to violence against women around the world”.

I think that after the outcome of Space’s film Billionaire Boys Club that was released last weekend and couldn’t make a 1,000$ in the US box office, Bertolucci has a lot to reconsider in trying to cast Spacey in any role.

Ridley Scott anticipated this fact that if the film is released with Spacey still in it, it will be a commercial disaster. This argument can be proven in the headline from an article by Rory Carroll published in the Guardian:

All the Money in the World was in the can and ‘kind of perfect’ when its star became toxic. The director wasted no time recasting the role, but not necessarily for moral reasons …”

Only time and Kevin Spacey Publicist extreme efforts can free him from the curse of the #MeToo. 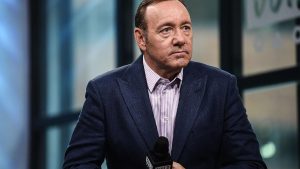