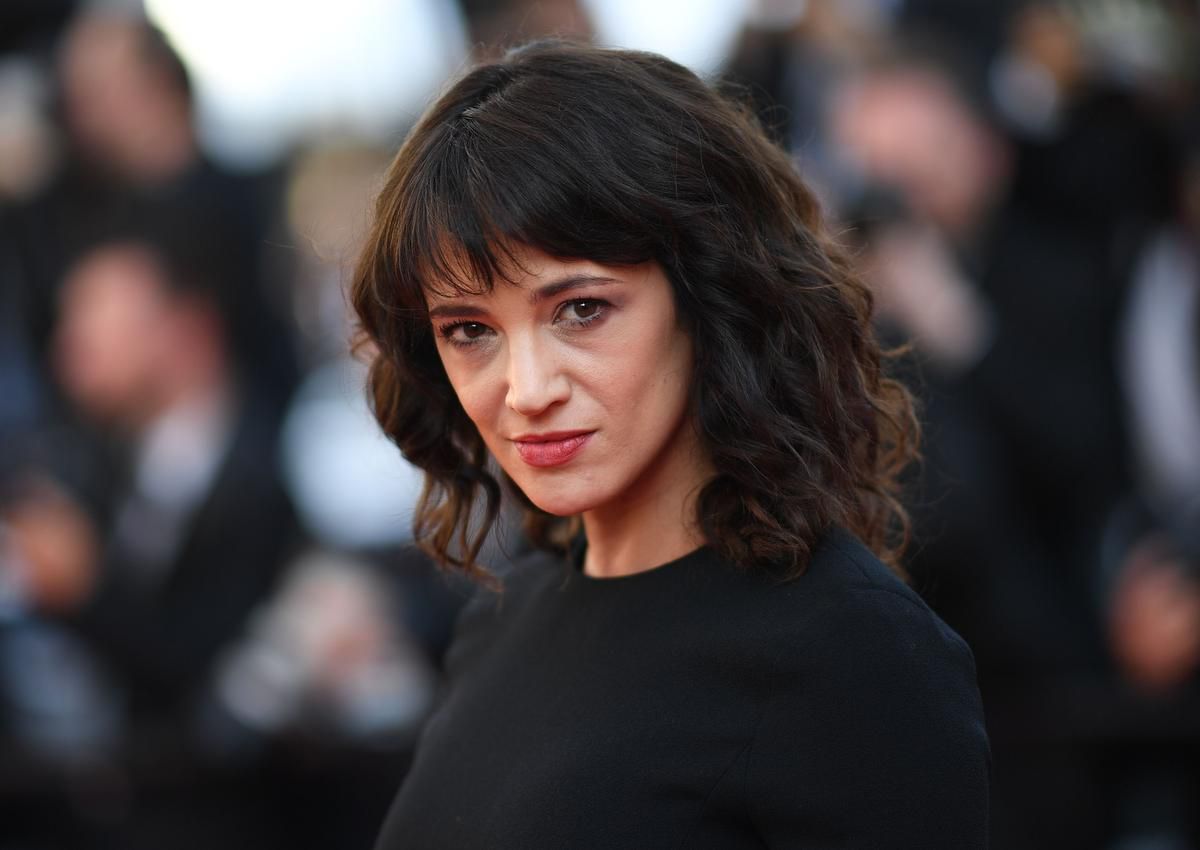 #MeToo movement has proven very effective since it first started by the sexual accusations of Harvey Weinstein, the famous Hollywood producer, that ended up ruining his life and career. He was accused by Rose McGowan, an outspoken #MeToo activist and later by another MeToo activist Asia Argento, an Italian Actress/Director who claimed that Harvey Weinstein raped her.

In a turn of events on August 20, 2018 there were reports coming out from major newspapers and networks like CBS News: “MeToo activist Asia Argento settled sex assault complaint for $380,000”. Where another network ABC News reported:

The New York Times reported that Jimmy Bennett and actor and musician filed a sexual assault complain the Italian Actress has settled the case for $380,000. The original claim was for $3.5 million in damages. The original incident was when the actor was 17 years old. The age of consent in California is 18. He met with the actress at her room at Ritz-Carlton in Marina del Rey, California where she gave him alcohol before conducting sexual acts. This event traumatizes him and affected him emotional and financial that his income dropped from $2.7 million to an average of $60,000 a year.

ABC kept reporting that “Harvey Weinstein’s attorney stated Monday that the claim of sexual misconduct made against Italian actress Asia Argento should cast doubt on the allegations she’s made against the disgraced producer.”

This event took #MeToo Movement by surprise that led Rose McGowan an outspoken #MeToo activist who also accused Weinstein of sexual assault, reacted to the news on Twitter:

“I got to know Asia Argento ten months ago. Our commonality is the shared pain of being assaulted by Harvey Weinstein. My heart is broken. I will continue my work on behalf of victims everywhere.”

This whole case could prove damaging for the movement that have been very aggressive since it has started a year ago. I think a clear line should be drawn between accusation and indictment. This movement must be very sensitive to their colleagues from the other gender because they have a long journey together and those “male chauviniste pigs” have learned their lessons and let the law takes over.

The law has taking its course, Harvey Weinstein Criminal investigations into complaints from at least six women are ongoing in Los Angeles, New York City, and London. He has been indicted on sex crime accusations involving three women, but that ironically, does not include Argento who Weinstein claims that they have a consensual sexual relation for four years.

After the Argento/Bennett case I think the time has come for a version 2.0 of this movement. 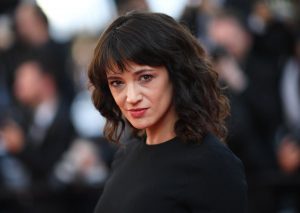