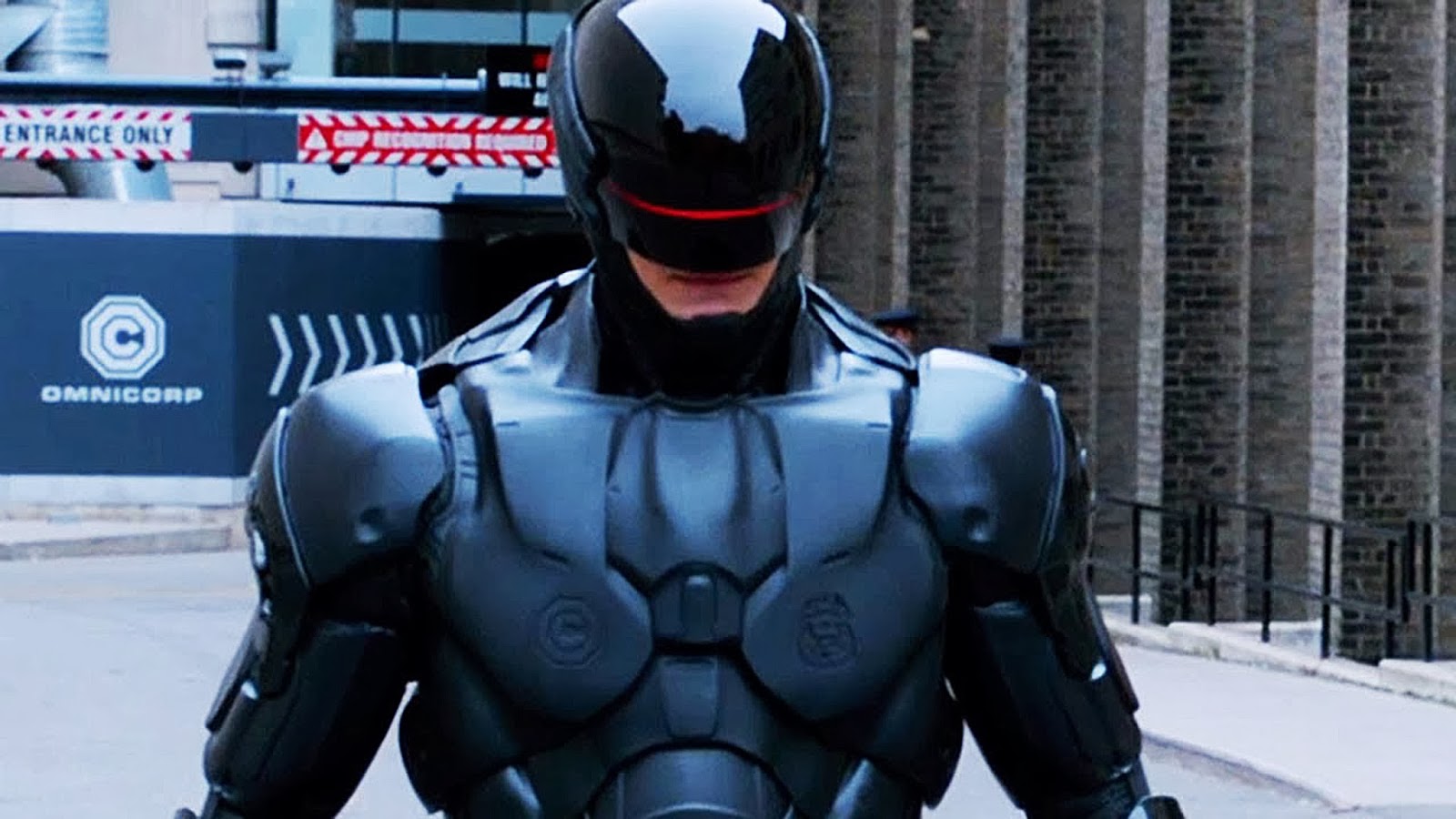 Neil Blomkamp’s RoboCop Reboot and the Marvel of 3D Animation

In Hollywood when a director is asked a question about an upcoming movie under preparation it does not constitute a big deal because usually at an early stage of production big secrecy is dominant as part of the marketing strategy.

But when someone from the press asked director Neill Blomkamp “who he’d like to see as RoboCop in his upcoming sequel,”

Before we dwell over his answer it is good to know that the original RoboCop was produced in 1987 with Paul Verhoeven, a Dutch director, screenwriter and film producer famous for depiction of graphic violence and sexual content with a blend of social parody like Basic Instinct, Total Recall and our film of discussion RoboCop. The lead cast who took the role of the RoboCop was Peter Weller who worked on the first and second installment.

The new reboot will be directed by Neill Blomkamp, a South African-Canadian film director where he blends naturalistic and photo-realistic computer-generated effects in what is known as cinéma vérité technique that won him a great success in ‘District 9’.

Blomkamp has been tapped by MGM to take control of the RoboCop franchise that witnessed a set back with the 2014 remake. The RoboCop Returns, will be a direct sequel to the 1987 Science Fiction classic and a rebirth of the franchise.

Casting of the main character in any movie is of extreme importance. It is not knowing that new reboot will distance itself from the 2014 version and therefore Joel Kinnaman will not be returning. But when Blomkamp was asking who should take the main role. His answer came as a big surprise and so many has considered to be awesome.

Of course, casting the title character is of paramount importance (the 2014 version, Joel Kinnaman, will not be returning), so look at what Blomkamp said on Twitter when asked who he thinks should casted for the role:

To everybody’s surprise the filmmaker suggested that the original RoboCop, Peter Weller, should reprise the role for the first time since 1990’s RoboCop 2.

If this is a publicity stunt that is already welcomed by so many as big tribute to the actor, but he is now 71 years old. Can a stomp in a suit like he when he was 30 years old in the original production?

There is no need, knowing how Hollywood produce their recent Science Fiction action movie only a 3D reconstruction of his face on the CGI Robot. In the recent Marvel Blockbuster Movie, The Avengers: Infiniti War, the main villain Character Thanos was played by Josh Brolin but in the whole film his 3D Character was doing the job while he was acting on another Marvel Movie Deadpool 2.

It is becoming a Hollywood common practice to do so. In Star Wars: Rogue One, Peter Cushing was digitally resurrected the dead and resumed its original Character General Wilhuf Tarkin of Star War IV. Even now after the death of Carrie Fisher, who plays the role of Pricess Lea, in Star Wars VIII: The Last Jedi, it was recently announced that she will resume her role in Star Wars IX.

Knowing all the technology available for the film Peter Weller will be back to resume his role in the new movies based on a script that was declined for RoboCop 2 and was described as “anarchy reigns and the fate of Detroit hangs in the balance as RoboCop makes his triumphant return to fight crime and corruption.”

Hollywood will never seize to surprise us. 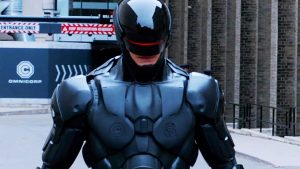