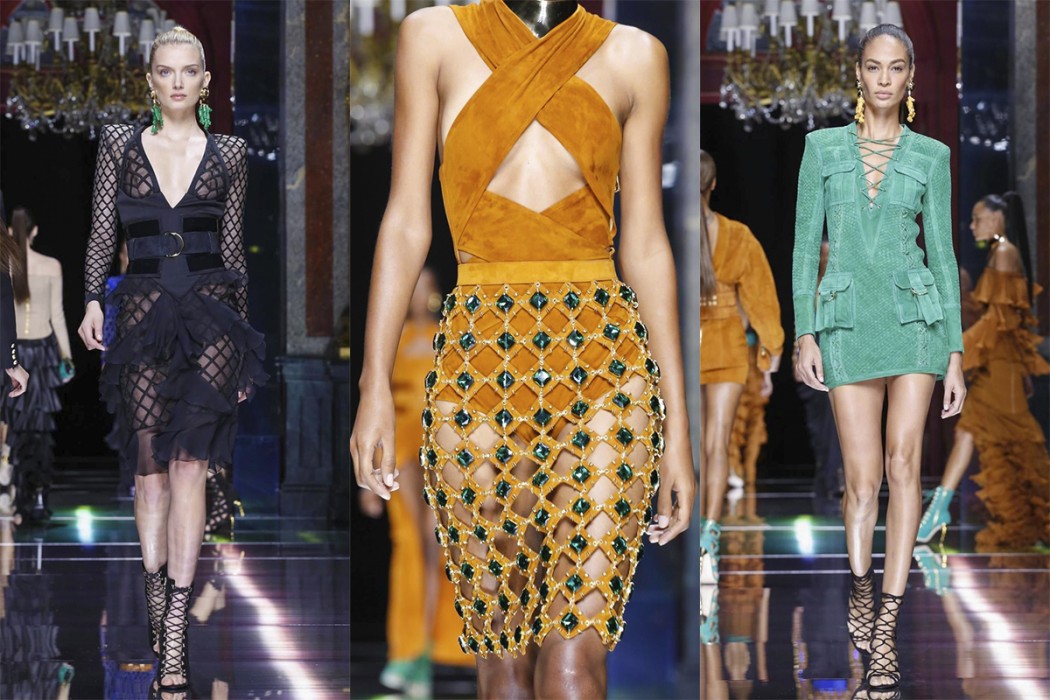 Balmain Fashion House just created a Virtual Army and you are welcome to join.

Balmain introduced his new collection not in a fashion show where beautiful, sexy and proud models, from different race and diversity, tip-toe all over the catwalk. Instead Balmain hired a “Virtual Army” to do the same job.

“The new virtual troops reflect the same beautiful diverse mix, strong confidence and eagerness to explore new worlds.” #BalmainArmy where anyone is welcome.

This futuristic idea did not come from Hollywood or the Gaming Industry where an Army of Bad-Ass girls, à la Lara Craft, fight the Evil Warlord where the fate of humanity is in the hand of these beautiful women.

This unveiling of Virtual Models instead of Real Models has took the Fashion Industry by surprise.

Olivier Rousteing, Balmain’s creative director, is one of three Black men to helm a major fashion house, stated: “This is the beginning of what it will mean to present diversity in the world.” This diversity was obvious from the race of these three models; White, Black and Asian.

Obviously, the campaign received some initial negative reactions. It quite understandable because these virtual models, or the animators’ team behind their creation, were taking the place of real models of flesh and blood, and if this technology is fully adapted, they will be out of jobs. This could even be worth if the technology became so advanced and took advantage of the Gaming and Virtual Reality industry fast progress.

To be able to better understand the situation, let us start first of what we know so far.

Cameron-James Wilson who is behind the creation of these three virtual models has experimented in 2017 and successfully created a virtual model named Shudu that managed to have around 142,000 social media followers. She was introduced in the following headline at WWD:

Shudu is the world’s first digital supermodel. She may not be able to talk or predict your favorite new product, but don’t underestimate her power. Here, she poses for WWD in her debut fashion editorial.”

Rousteing, in his interview to Refinery29 about the inspiration behind the campaign, said by turning to some of his favorite musical artists. “He pointed to Michael Jackson for reference of the campaign’s goal to “present diversity in the world.”

“I love the fact that [Jackson] was really inclusive and, you know, that’s what I’m trying to do with the virtual reality army: different beauty, shapes, ages, and genders,” Rousteing told Refinery29. “This is the beginning of what it will mean to present diversity in the world.”

In his pursue of diversity, Rousteing will recruit more into his Army, he will later build all type of virtual sets that includes different catwalk inside many fashion show 3D platforms where everybody can attend using a Virtual Reality Headsets. The potential is huge and could be widely popular.

The technology is getting very advanced where NVIDIA recently released a new GPU cards that can do a real-time ray tracing that will render the 3D animation very realistic. Future smartphones will be capable to scan the face of those potential customers who will be the next avatar and join the Balmain Army where anyone is welcome. 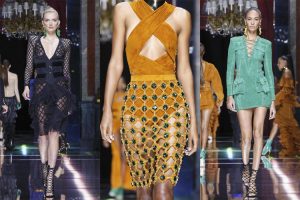