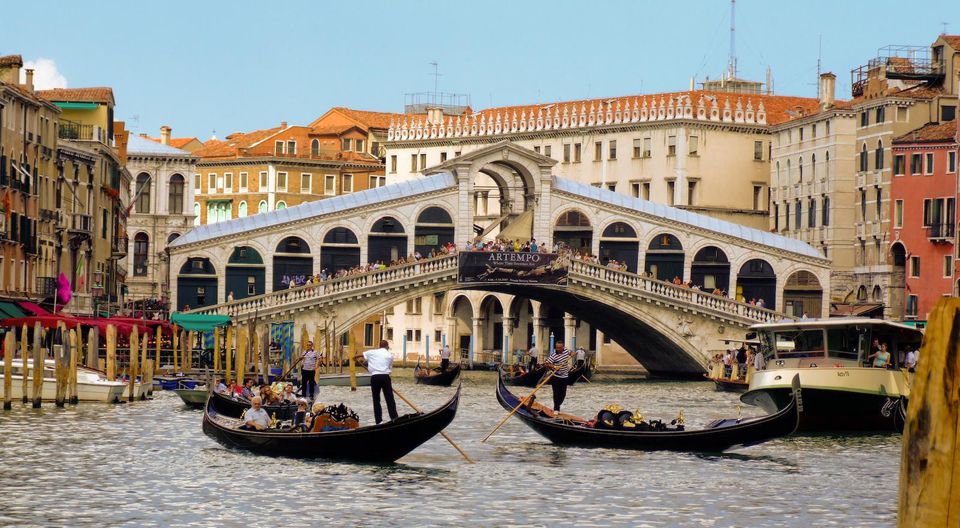 “…is to raise awareness and promote international cinema in all its forms as art, entertainment and as an industry, in a spirit of freedom and dialogue. The Festival also organizes retrospectives and tributes to major figures as a contribution towards a better understanding of the history of cinema.”

Now in its 75th edition will take place at Venice Lido from August 29th to September 8th, 2018. Many international films will be screened and compete former many prizes but the most prestigious are the two main prizes the Leone d’Oro (Golden Lion) for best film and Leone d’Argento (Silver Lion) for best director.

One of the most talked about American film that is a directorial debut for a famous actor Bradley Cooper, beside speaking French he is a potential singer and Lady Gaga’s first acting role as a singer. The film in question is “A Star is Born” in its fourth remake that started in 1937 with Janet Gaynor and Fredric March, the second was in 1954 with Judy Garland and James Mason and the third and most famous in 1976 with Barbra Streisand and Kris Kristofferson.

You may ask why the third remake is the most memorable, obviously because both stars are well known actors/singers and still alive as like many of their generations who watched this film 4 decades ago as teenagers.

Both Lady Gaga and Cooper have established careers thus, thus are conducting a low risk adventure to capitalize on success of the last Streisand/Kristofferson remake and mostly on Lady Gaga famous singing career. But we shouldn’t underestimate the hidden potential of Bradley as a singer.

Remakes have their weak and good points. Hollywood is famous for remakes and the only success is when they want to reach for contemporary generations.

Some excerpts from critics will give more insight of the film.

“The 1976 version, starring Barbra Streisand and Kris Kristofferson, had some terrific cornball love songs, but they didn’t belong anywhere near the stadium-rock stage, and neither did Streisand, which is part of why the movie came off as borderline ludicrous. It seemed stranded, with a kind of campy sincere ineptitude, between three worlds: Old Hollywood, New Hollywood, and Barbra Streisand rock-princess fantasy.”

Those qualities spare the movie from falling into the vanity-project trap of the last remake, the engorged 1976 version with Barbra Streisand that shifted the story from Hollywood to the music industry and provides the bones for this iteration. Cooper does bear similarities here to Streisand’s co-star Kris Kristofferson, though he tones down the corrosive bitterness.

“If you’re looking for comparisons to Janet Gaynor, Judy Garland or Barbara Streisand, the other Star Is Born stars, …Gaga isn’t much like any of them: She’s more like Liza Minnelli, who channeled some of her mother’s fragility but tempered it with pluckiness.”

Remakes have their weak and good points. Hollywood is famous for remaking them and one of these successes is when they want to reach for new generations by capitalizing on an old fame. 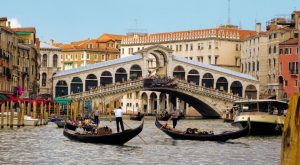