Latest Blogs
Home CINEMA The Star Trek Holodec: How far are we from this Fantastic Technology. 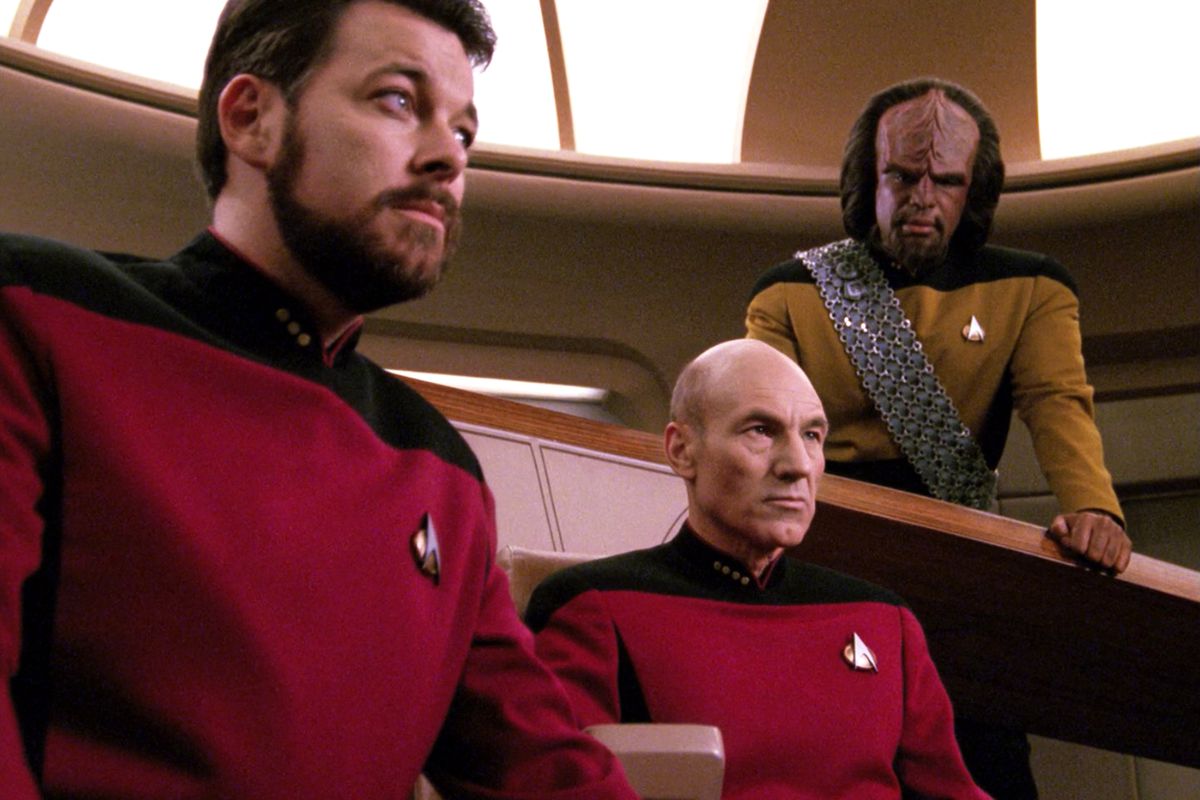 The Star Trek Holodec: How far are we from this Fantastic Technology.

Star Trek, the Science Fiction Franchise has boldly gone in technology where no one has gone before. Some of the technologies used in the TV shows and films have seen the light of day. One such an example is the interactive touch pad like the iPad that was called the PADD on the Star Trek First Generation. The flip communication devise that was used on the Star Trek original show from the 1960s where William Shatner played the leading role of James T. Kirk the captain of the Enterprise, Motorola has adapted this cell phone and called StarTrack in homage to the show. Beside the warp speed that led to the intergalactic visits, the transporter that allow Scotty to beam the crew in and out of the Enterprise and many others. But the most intriguing technology was the Holodeck.

The Holodeck is a virtual reality dedicated room inside the spaceship where many crew members can engage in a simulated environment with other AI actors. We are still far from this feat of interaction with a simulated world. Yet not too far if we can consider many of the available technologies that only need adaptation to get to the Holodeck, within virtual proximity.

To achieve this level of realism many hardware and software technologies must be integrated together. The best candidates are Hollywood and the Gaming Industry.

On the Virtual Reality Hardware there have been many Headsets devices that give you 360 degrees immersive Environment like the Oculus, HTC Vive, the PlayStation VR and many others. In a recent announcement NVIDIA brought Real-Time Ray Tracing to Gamers with GeForce RTX series GPU Cards that will lead to extreme realism.

The Artificial Intelligent is picking up steam lately with a lot of moral and ethical restrictions that come along with. Because we are going to be in a Virtual World no fear of any Terminator-Style Intelligent Robots to exterminate the human race, even it will a nice game to play in the Holodeck.

Hollywood could be the pioneer in this new promising market in collaboration with the Gaming industry or the other way around. Or better they could both lead the pack and combine these technologies to reach the Virtual Holodeck.

Beside the fact that this technology might bring joy, happiness and adventure to many people, but its dark side can be devastating. William Shatner, our Star Trek James T. Kirk captain of the Enterprise warned on this effect in a recent article in the Guardian: “The use of technology to affect our minds is so powerful now that we need to be on guard in the future.” He further explains of his work a VR company, where he experienced “nightmarish footage” that involves strange creatures that creep up on the user. “It’s so real: it’s the stuff of nightmares … We’ve got to be really careful because you could put somebody into a psychosis,”

What missing to create a Holodec is the room with hologram projection capabilities that enable a virtual reality to come to life.

The pieces of the puzzles are coming one after the other, even though we are at early stages, but the future is very promising. I hope we are not going to wait until the intergalactic travel to achieve the Holodec. 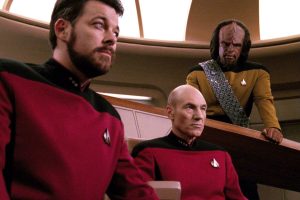