Latest Blogs
Home PEOPLE Woody Allen and the #MeToo Movement: It is really a Rainy Day in New York. 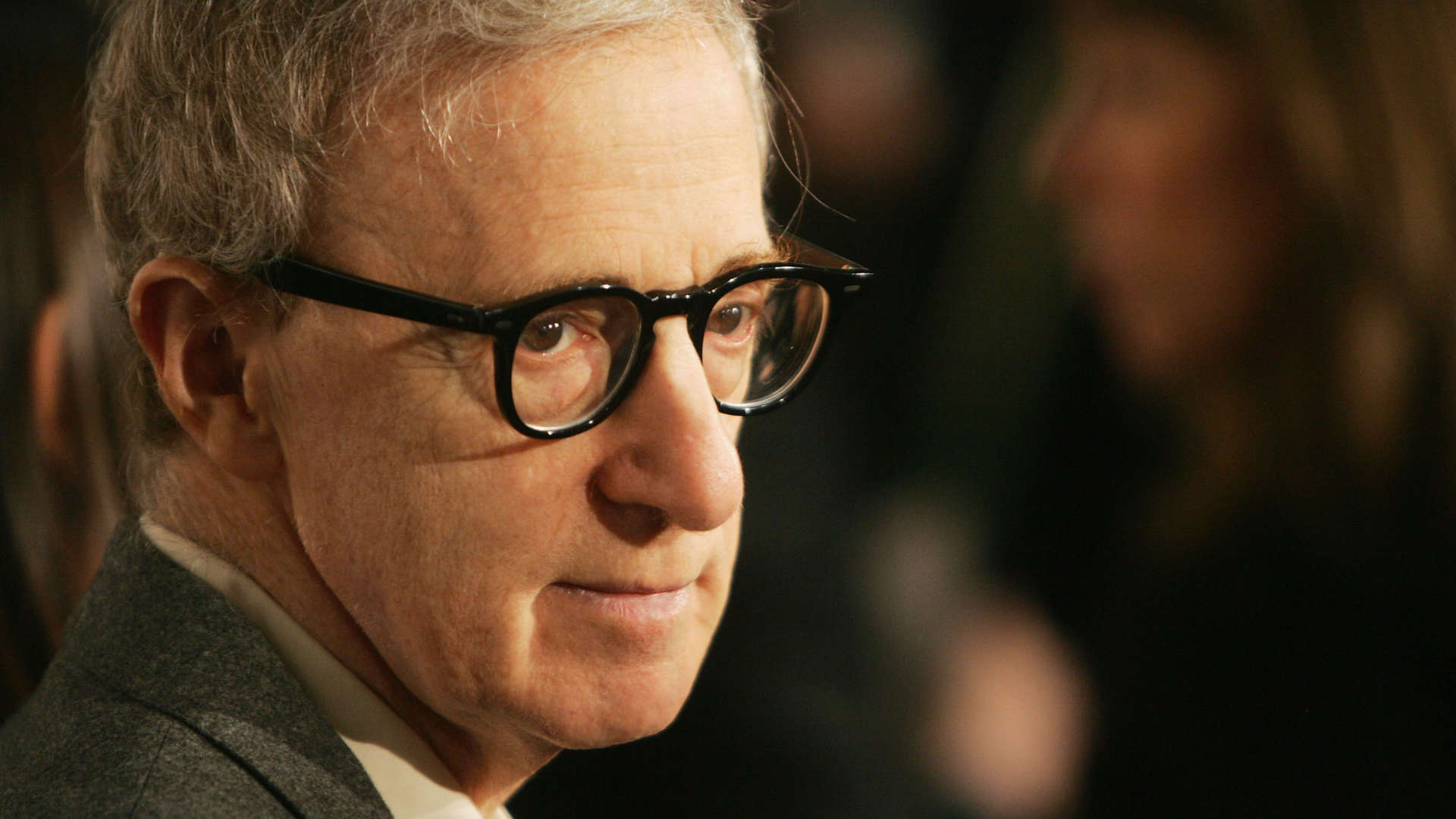 Woody Allen and the #MeToo Movement: It is really a Rainy Day in New York.

I always felt that Woody Allen is an Ingmar Bergman, the Famous Swedish Director, disguised in a Comedy Mask. His films were very well received in the Intellectuals circle across the US but mostly in New York where most of his film took place. Though he was very popular in Europe and mostly in France. He is an actor, screenwriter and director with an arsenal of 50 films. For the last 50 decades he never missed making or being in at least one film per year, as a director or an actor, except for the years 1974, 1976 and 1981.

Now he is forced to take a break for the first time in 50 years. Not because he is tired, and he needed a break. He was forced to because the accusation of his adoptive daughter Dylan Farrow 26 years ago, then seven years old, that he sexually assaulted her in the home of her adoptive mother in Connecticut, has resurfaced again, not as legal battle but through #MeToo movement. This allegation was investigated by Connecticut State’s Attorney but did not press charges also the New York Department of Social Services found “no credible evidence” to support it.

The #MeToo movement deeply hurt the auteur. The accusation surface again through his son Ronan Farrow accusing his father to sexually assaulting his sister. On the other hand, Allen’s other children, have been very supportive for him and came out to his defense.

This direct effect came from “A Rainy Day in New York,” film that has recently finished. The film was finished last fall and suppose to out this year. Amazon who bought the film for $25 million preferred to shelf the film and not face the fate of the Billionaire Boys Club barely made any money because of Kevin Spacey. Woody Allen is not in the same league as Harvey Weinstein or Kevin Spacey, but Amazon could not take the risk going against #MeToo.

All the actors who worked for him were split, even though many used to consider acting in his films prestigious. But as one Hollywood producer puts it: “Woody always got great actors. Stars would work for scale because it gave them prestige, but with the #MeToo movement, he’s toxic,”

In a self-defense Allen said to major magazine: “I feel when they find people who harass innocent women and men, it’s a good thing that they’re exposing them. But you know I — I should be the poster boy for the #MeToo movement, because I have worked in movies for 50 years. I’ve worked with hundreds of actresses and not even one — big ones, famous ones, ones starting out — have ever ever suggested any kind of impropriety at all. I’ve always had a wonderful record with them.

Sexual assault is a crime by all merits. It is only one case that has been settled in court. I know that there is still doubt. But at the end of the day, who are we or the #MeToo movement to judge.

The only good answer came from Penelope Cruz, who worked with him: 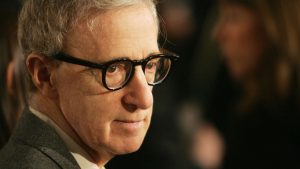 Who is Billie Eilish. To read more click citizenshipprograms.com