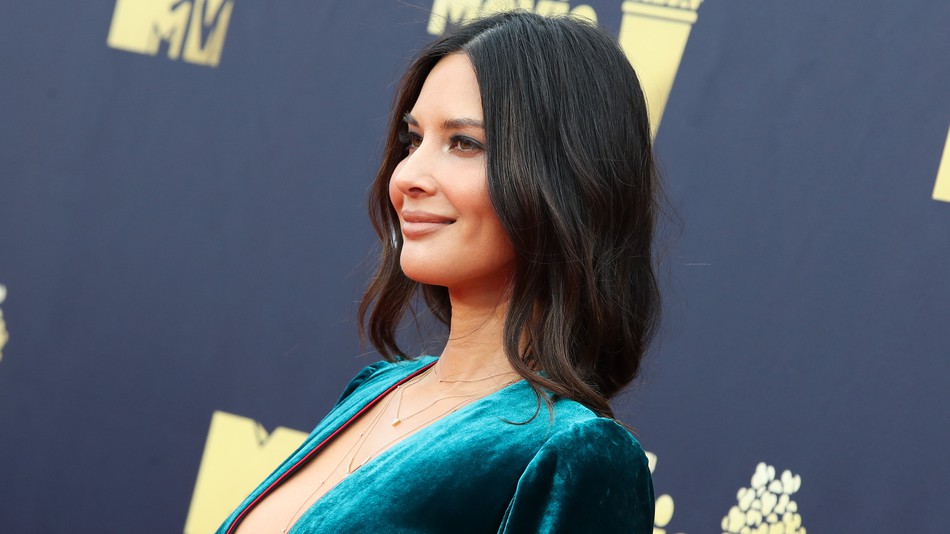 A true sex offender in the Predator movie, was later erased.

The new Predator movie was released in theaters on September 13 with some controversy surrounding it. The actor behind this unexpected dissension was Steven Wilder Striegel.

Striegel who appeared in a small scene in the movie with the actress Olivia Munn was removed from the movie altogether after Munn speaking out against him. She discovered months earlier that the actor is a registered sex offender and acted upon this finding and went with the information to 20th century Fox. At first Fox didn’t return Munn calls who urged the company to deal with the situation. In an exclusive interview with Variety the actress admitted that “When I called, (Fox) was silent for two days, … I did have to reach out again and say I didn’t feel comfortable presenting at the MTV Awards with Keegan (Michael Key) unless this guy was out of it.”

With her successful lobbying against Striegel, Fox decided to cut Steven’s role in the movie amidst release. A Fox spokesperson said in a statement: “We were not aware of his background due to legal limitations that impede studios from running background checks on actors,” trying to damage control the situation. Olivia justified her action by stating that “When you have somebody on a big screen, no matter how small – we’ve all done little parts in movies – that little grain of fame is just enough to reach out and influence somebody who is impressionable and if you have somebody that has a history of using that to abuse children, that’s not OK in my book. And I do believe people deserve second chances, but I do have a hard line when it comes to people who hurt children or animals. You deserve to go make money, but not alongside me in a film. You can go work in a lot of other places or like make an Etsy store or something.”

Steven Wilder Striege was initially hired to play a small role thanks to the director Shane Black, who is longtime friend of his. Black new of his friend’s criminal history but still decided to give him a role and explained his action by saying that “I personally chose to help a friend. I can understand others might disapprove, as his conviction was on a sensitive charge and not to be taken lightly.” But then backed down and issued an apology for his actions “Having read this morning’s news reports, it has sadly become clear to me that I was misled by a friend I really wanted to believe was telling me the truth when he described the circumstances of his conviction.” He later even added to the apology and said “I made an error in judgment that is irresponsible, you know?… I am not just a kid who can say, ‘Hey, we’re making movies in college put your buddy in the movie.’ This is an adult decision with real responsibilities, and I didn’t vet somebody. … I was the captain of that ship, it’s my job to make sure those things happen, and I failed.” Striegel also spoke out and said that “I’ve known Shane Black 14 years, well before this incident, and I think it’s worth noting that he was aware of the facts, Shane can speak for himself, but I’m quite certain that if he felt I was a danger in any way to have around, he would not have.” As the actor in question is out of the picture it would be unfair for people to boycott as long as the situation has been contained.

The Playboy Club Is Trying to Rebrand for the #MeToo Era. To more zouhourfestival.com