Latest Blogs
Home PEOPLE Disney’s CEO Bob Iger talks about the Future of Disney after a long decade of acquisition. 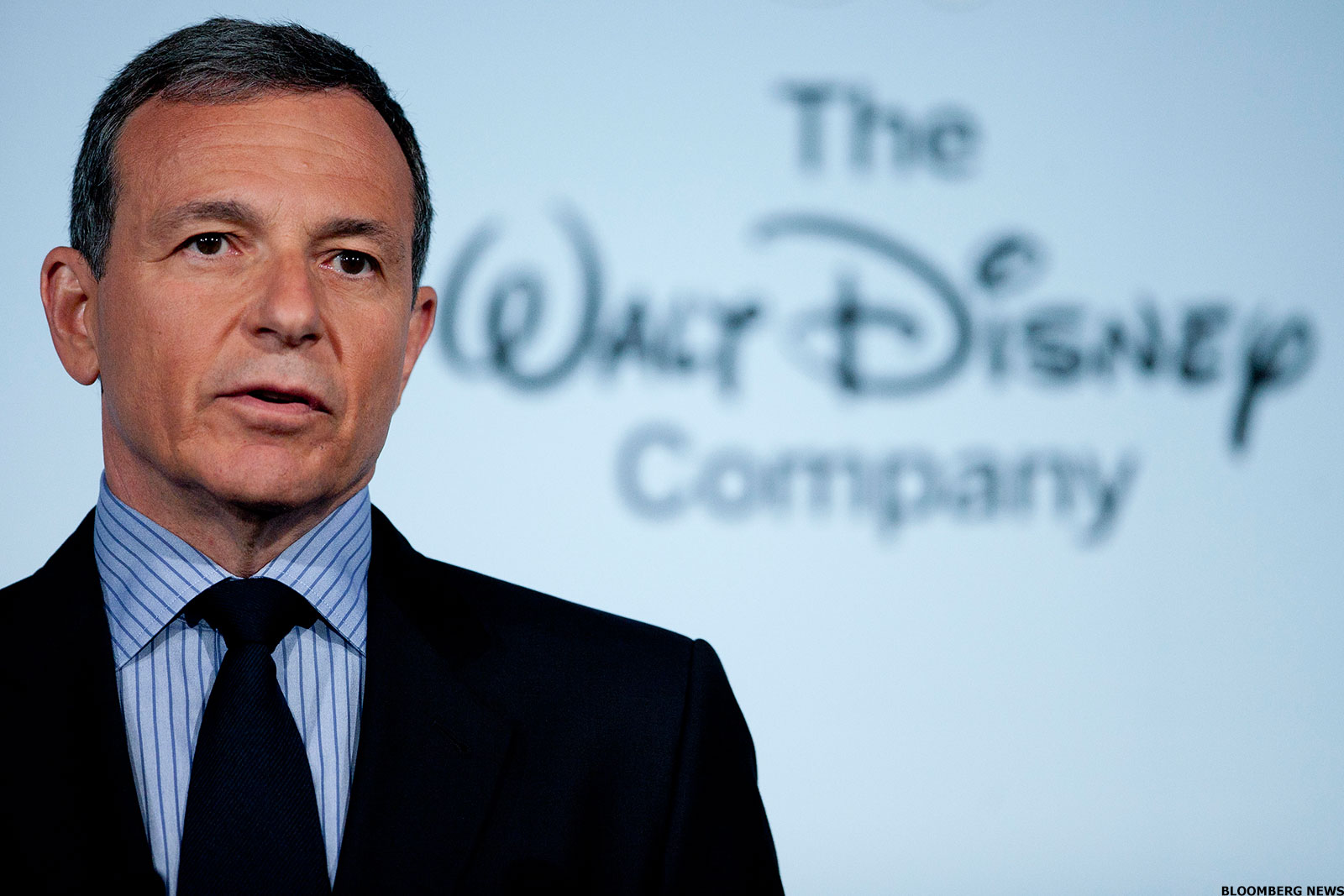 Disney’s CEO Bob Iger talks about the Future of Disney after a long decade of acquisition.

Disney’s CEO Bob Iger gave an insightful look at how Disney as a company is growing, expanding and what to expect from them in the upcoming years.

In an interview with The Hollywood Reporter Iger was asked a lot of questions which gave us a glimpse about Disney and its future plans. Iger told the reporter on how he is trying to run the company and explained that his goal is not only trying to keep it running but instead he’s aiming to expand and explore with opportunities which will allow Disney to grow and prosper. “I believe we have to look at this as opportunity versus threat. Meaning I’ve tried to manage this company … in a way that enables us to not only survive but to thrive in a world that doesn’t look anything like the world that existed just a few years ago.” Iger explained.

He further explained himself and talked about the upcoming streaming services which will give the company new territory to work with. He also gave information about Disney’s newly acquired Fox. In that matter Bob is not only focused on the content of Fox but also its people. As Iger believes that he not only bought brands and libraries but also people and their talents. Disney will use the people as well to help them improve the company. “We’re going to take the best people from both companies and that’s who’s going to basically be on the playing field for us. Meaning, talent will prevail. Fox Searchlight is a great example. You look at FX, NatGeo. Yeah, you’re buying libraries and brands, but you’re also buying the people. I’m not going to talk about specific people right now except to say that I’ve met with virtually the entire senior management team at Fox and I’m not only fully engaged with them on what the possibilities for them might be but I’m excited about the prospects.”

Iger who is very optimistic of the company’s future also mentioned how the popular known #MeToo movement effected the company. Iger told the reporter that the movement allowed people to speak up and understand that the victims should always speak up. The company should have and does according to Iger one standard and that is equal treatment to everyone no matter what your title is. He also understands that the company should as well protect its people against all predators from within our outside. To prosper and produce they have to feel that they have a protective umbrella above their head.