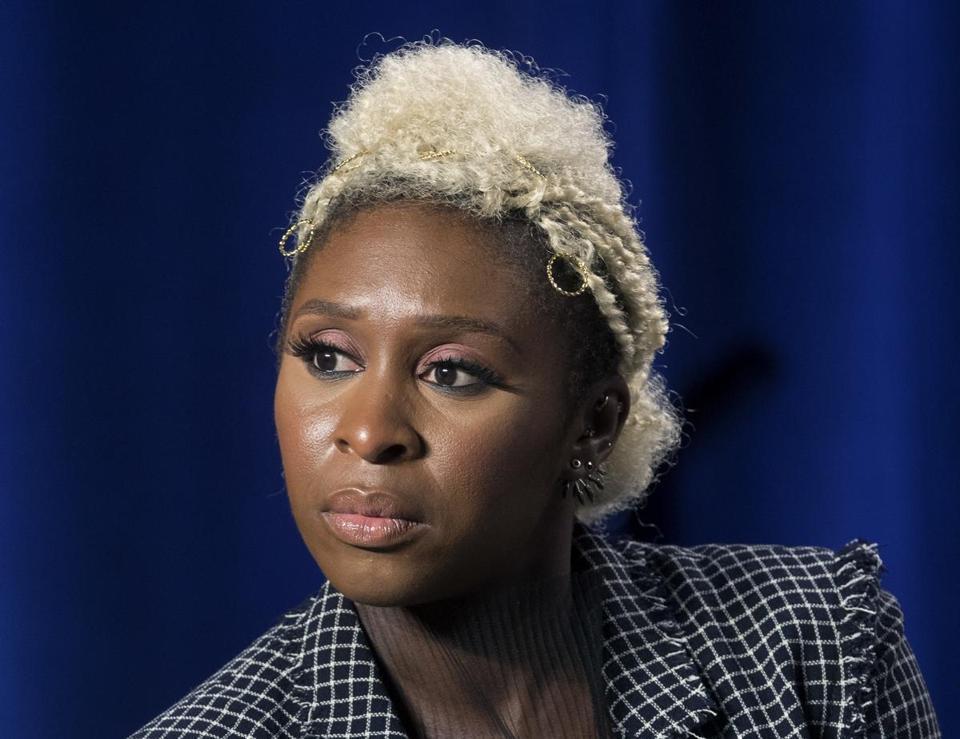 Harriet Tubman’s film has started a controversy even before filming.

Harriet Tubman’s unbelievable life story will finally be honored in a film directed by Kasi Lemmons. Harriet the iconic woman, who not only escaped slavery in 1849 but also freed more than 300 slaves through the underground railroad pre-civil war in America, will have her story shared in a biopic that will be produced in October. Her legacy has truly left a remarkable inspiration for humans of all race around the world. She now will finally get to have a film dedicated especially for her.

Now that we’re all thrilled about the news the main question would be who is the lucky actress to have been landed the role of Harriet? Well there it goes; the Emmy award winner Cynthia Erivo will be the one to play Harriet. Erivo, who is known for her award winning performance on Broadway Celie in The Color Purple, is so excited and honored to be taking the role of Harriet in the movie; however, Erivo have received backlash from critics who believe that due to her Nigerian-British heritage she has no right to represent an African American who had to endure slavery for years in the US. The backlash was a bit of a setback for Erivo who couldn’t fully celebrate her landing of the role thus she took her frustration on Instagram stating “I struggled a little with whether or not to post anything about this role, because even though there is so much celebration and encouragement coming through, there’s also anger and offense spurred on by my being from the UK…. I guess there is a bigger conversation to be had about heritage and experience, also about who Harriet really was.” She also wrote “Nothing has been given to me without me first putting the work in, people speak of foreign privilege and truthfully life would be unbelievably easy if that were applied to me but that is not my portion.”

On the other hand, others were fully supportive of the actress and had to remind critics of some major movies such as the last king of Scotland that was mainly played by Forest Whitaker an African American who played the role of an African origin Idi Amin. The same goes for black panther movie. British and American white actors have also been playing roles representing each other, for example the main role of the president Abraham Lincoln, a film by Steven Spielberg,  was played by Daniel Day‑Lewis, a British actor that won him an Academy Award for Best Actor in 2013.

Meghan Markle the Duchess of Sussex helped with. To more information lovekiev.com