Latest Blogs
Home CINEMA “It’s a bird… it’s a plane…” It is superman. Henry Cavill will not be back to this role. 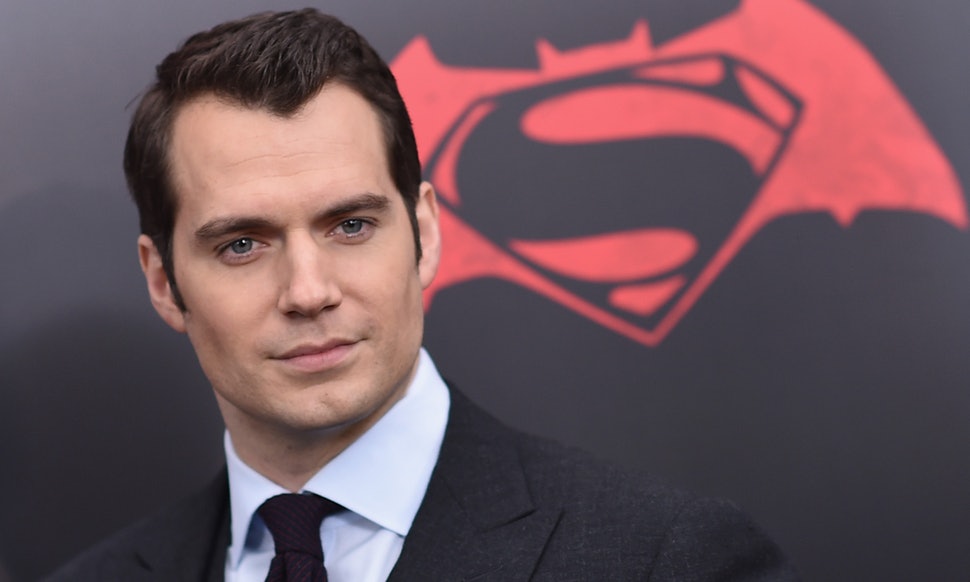 “It’s a bird… it’s a plane…” It is superman. Henry Cavill will not be back to this role.

“It’s a bird… it’s a plane…” it’s no longer going to be Henry Cavill playing the superman role as it seems. On Wednesday 12 of September it was announced by the Hollywood Reporter that Henry Cavill will not be reprising his tole as the Man of Steel anytime soon.

This report came with a statement from a Warner Bros. spokesman who reported “While no decisions have been made regarding any upcoming Superman films, we’ve always had great respect for and a great relationship with Henry Cavill, and that remains unchanged.”

This sudden and unexpected news came after a failed attempt from Warner Bros. to negotiate a deal with Cavill to appear in a cameo for the upcoming movie Shazam. “Warners had been trying to enlist Cavill, who most recently co-starred in Mission: Impossible — Fallout, for a Superman cameo in Shazam!, which stars Zachary Levi and will bow April 5,” The Hollywood Reporter reported.

Henry Cavill with the Man of Steel movie opened a potential new door for Warner Bros. to create a fresh new franchise of a new expansive universe of movies which followed the three main heroes and expanding it later on. This dream, wasn’t as successful as the Marvel Cinematic Universe (MCU), allowed for the filming of Superman Vs Batman and later on The Justice League. Both did not perform well at the box office as it was expected of them. This could be the likely reason they are putting Henry on hold, at least for the moment, from going further. This decision comes because of a shift Warner Bros. has made in trying to revamp DC films. According to the Hollywood Reporter “The studio has shifted its focus to a Supergirl movie, which will be an origin story featuring a teen superheroine… This effectively removes an actor of Cavill’s age from the storyline’s equation given that Superman, aka Kal-El, would be an infant, according to DC lore.”

Now this does not mean he will definitely not be reprising his role indefinitely. The next morning after the news Henry’s manager Dany Garcia assured everyone by writing on twitter: “Be peaceful, the cape is still in his closet. @wbpictures has been and continues to be our partners as they evolve the DC Universe. Anticipate a WB statement later today.”

While it’s somewhat comforting to know that Cavill might return, Garcia tweet is confusing and his announcement seemed to conflict and contradict each other. Henry Cavill is a wonderful actor who played roles such as The Man from U.N.C.L.E and Mission Impossible – Fallout, it would be a shame not see him reprise the role of the Man of Steel.

One of the Unique Music Festivals. To know more zouhourfestival.com