Latest Blogs
Home PEOPLE Jon Hamm wants to be the next Batman and it might be happening. 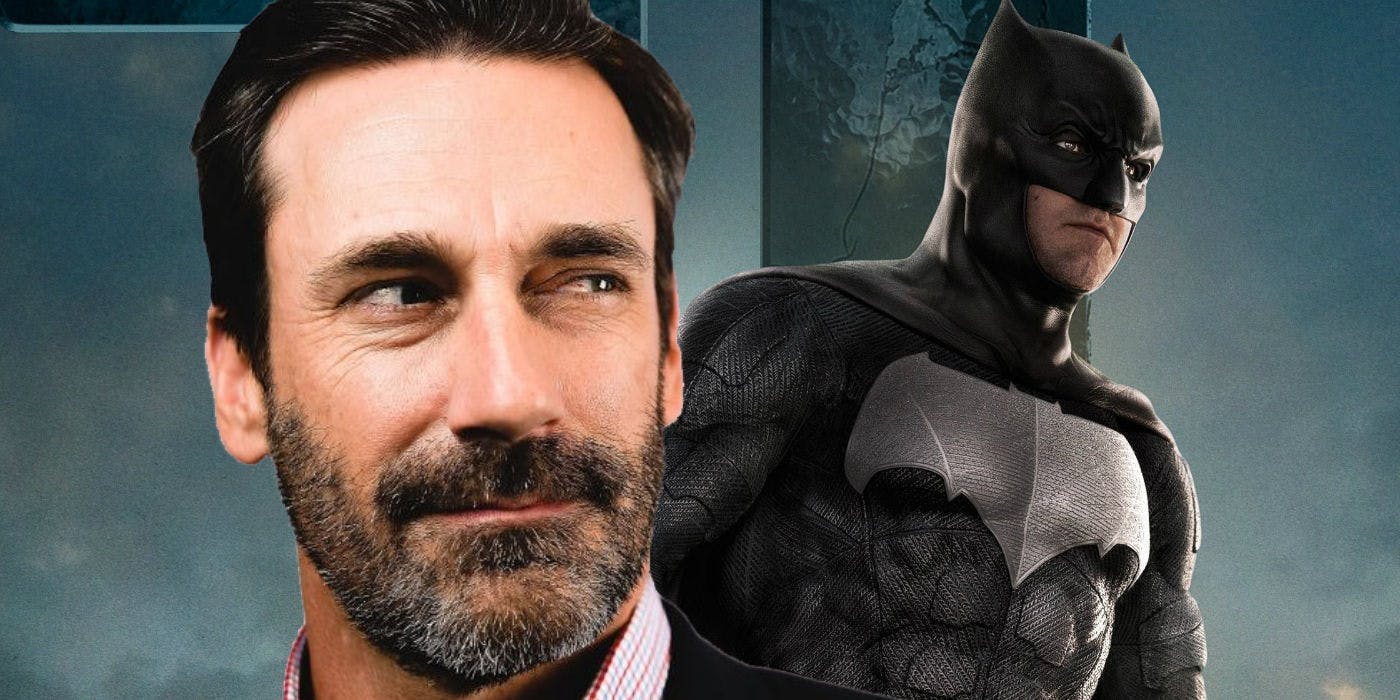 Jon Hamm wants to be the next Batman and it might be happening.

In an interview with Jon Hamm on the talk show in Depth with Graham Bensinger the Mad Men star admitted that he would want to play the role of the caped crusader. Hamm have heard rumors of him taking the role “probably since season one of Mad Men.” But no one actually talked to him about taking the role or sharing interest or desire in casting him. “I have never had a conversation with anybody about it, literally. And I’ve sat in the room with all these guys. I have never been offered anything. “The star admitted that he would take the role depending on the script and the story as he stated that he is a huge fan of comic books and has been so from a very young age by telling Bensinger: “I’ve read comic books since I was 9 or younger. And I’m pretty knowledgeable about a lot of them. And I like the genre, and I like when they’re done well.” The actor stated that if he is to be approached in an opportunity to play the role of Batman he is not going to pass up the opportunity. While Jon doesn’t like to exercise for the role and knows it’s going to be hard he will be committed if the chance arises “I’d have to work out a lot, which I don’t love, but I’m sure there’s an interesting version of Batman out there, and if they wanted to tap me on the shoulder and ask me to do it, why not?”

With the controversial news about Henry Cavill not reprising his role as The Man of Steel and the possibility of Ben Affleck stepping down from playing the role Batman, chances are big for Hamm. Affleck who was in the process of making a standalone Batman movie seems to fade away. Ben has been replaced by director Matt Reeves who ditched Affleck’s script for the movie in which Ben stated “Performing this role demands focus, passion and the very best performance I can give. It has become clear that I cannot do both jobs to the level they require.”

The odds seem in favor of Jon Hamm and fans are on his side. So only time will tell if the opportunity for a fresh start with a fresh face for the Caped Crusader will happen anytime soon.

Brad Pitt’s ‘Make it Right Foundation’ has been sued, but for a good reason. To read more click lovekiev.com