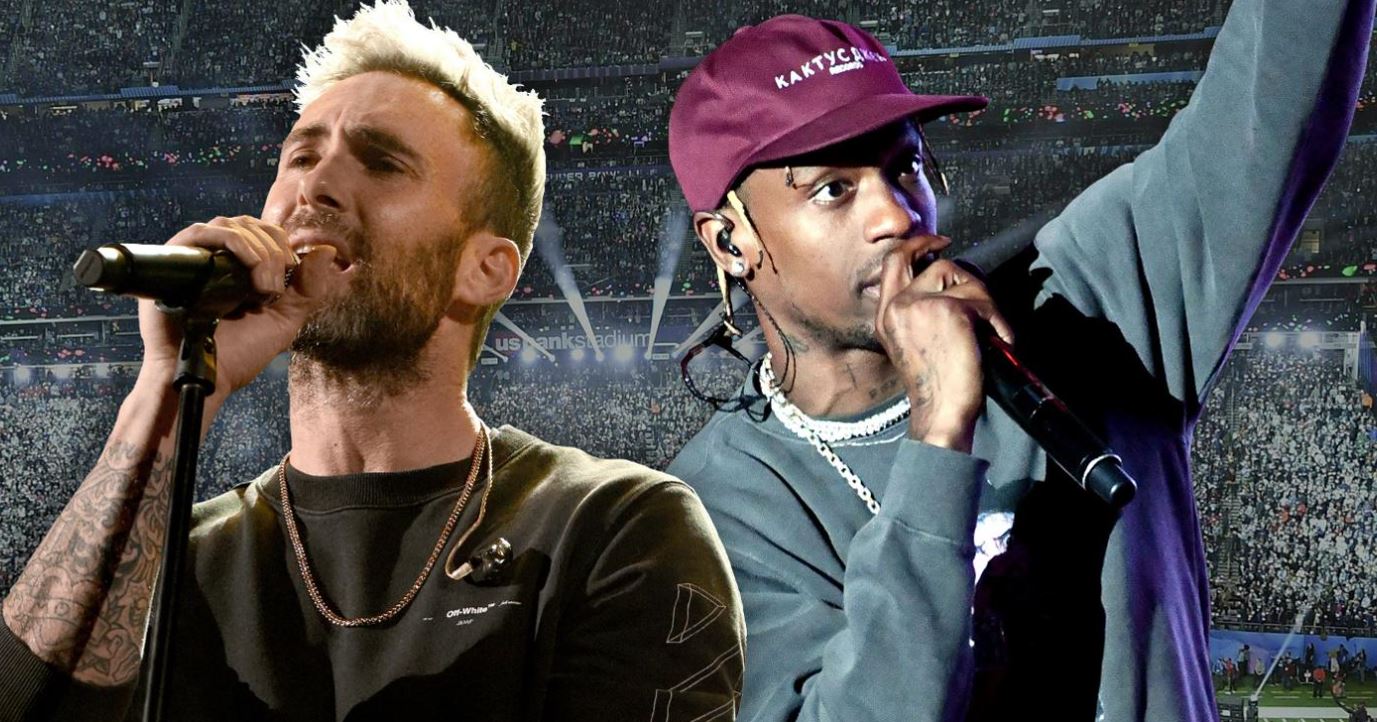 Maroon 5 is in the middle of a 13-month tour spanning five continents. Along the way, the pop-rockers have grossed an average of $1.5 million per stop. But when they play Super Bowl 53’s halftime show in Atlanta on Sunday, the band won’t be paid a performance fee. Neither will their fellow halftime acts, Travis Scott and Big Boi of Outkast.

This isn’t unusual. Everyone from Beyoncé to Bruno Mars has headlined the event and performed essentially for free. As in the past Super Bowls, Maroon 5, Travis Scott and Big Boi will get union scale, a fraction of the six- and seven-figure sums these acts have banked on a nightly basis. Why work for a pittance? They do get to be in what amounts to a massive commercial in front of over 100 million people—without having to front any of the costs, which have been estimated as high as $10 million.

“The halftime show at the Super Bowl remains a highly coveted spot for many artists,” says entertainment attorney Lori Landew of Fox Rothschild. “Some of those artists do not see their appearance as a political statement, nor do they see the show as a cultural battleground, but rather view their live performance as an opportunity to entertain an enthusiastic crowd and to share their music and their talent with millions of viewers.”

This year, however, more and more observers—and some big-name artists—have come to view the halftime show as an endorsement of the NFL and its practices, particularly its teams’ refusal to sign Colin Kaepernick (who hasn’t been signed since leading the movement to kneel during the national anthem). As a result, acts including Rihanna and Cardi B reportedly turned down an opportunity to perform, and Jay-Z and civil rights groups are said to have pressured Scott to back out. Perhaps in an effort to mitigate some of the fallout, the NFL made a $500,000 donation to Dream Corps, a social justice advocacy group, on behalf of Scott and partnered with Maroon 5 and Interscope Records to give the same amount to Big Brothers Big Sisters.

The acts have been conspicuously quiet on the matter. The NFL recently canceled its usual halftime show press conference, and representatives for Maroon 5 and Big Boi didn’t respond to requests for comment. A spokesperson for Scott pointed to a statement the rapper made shortly after the Dream Corps donation.

“I back anyone who takes a stand for what they believe in,” Scott said. “I know being an artist that it’s in my power to inspire. So before confirming the Super Bowl Halftime performance, I made sure to partner with the NFL on this important donation. I am proud to support Dream Corps and the work they do that will hopefully inspire and promote change.”

In any case, this year’s acts can expect to provoke plenty of change—at least in their music consumption numbers, if recent history is any indication. Madonna’s 2012 Super Bowl gig spurred 165,000 digital downloads of her new track “Give Me All Your Luvin” and boosted purchases of classics like “Vogue” (+1,033%) and “Like A Prayer” (+2,437%) in the week that followed. In 2014, Bruno Mars’ show pushed his album Unorthodox Jukebox from No. 7 to No. 3 on the Billboard charts, nearly doubling his previous week’s sales. Last year’s performance helped the songs Justin Timberlake performed jump by 45% compared to the prior day, from 4.84 million to 7.05 million.

As music consumption has shifted from CDs to digital downloads to streaming, the Super Bowl boost has become less valuable to artists on a per-unit basis. But with tours accounting for the bulk of income for most successful acts, playing the halftime show is still valuable as ever when it comes to moving tickets. Madonna, for example, used her 2012 gig to help publicize her impending MDNA World Tour, which would go on to gross $305 million. And with Maroon 5 and Travis Scott both in the midst of major arena tours, this year’s Super Bowl halftime show should translate into increased demand for both acts.

In contrast to the artists who declined to play in Atlanta Sunday, Maroon 5, Scott and Big Boi are in a have-your-cake-and-eat-it-too situation. They’ll get the commercial bump from performing—and if they wanted to make a statement, there are few bigger stages to do so than the Super Bowl. In 2017, shortly after Donald Trump’s inauguration and with his travel ban ensuing, Lady Gaga punctuated her Super Bowl set with a meaningful rendition of Woody Guthrie’s “This Land Is Your Land.”

“Artists recognize that the Super Bowl halftime show is a rare opportunity to make an ideological statement through their performance, including the songs they sing, what they wear, who joins them onstage, and the gestures they make,” says Landew, the entertainment attorney. “And while some statements may be more subtle than others, it’s always interesting to see the choices that artists make when presented with the opportunity to speak to millions through their music.”

Zack O’Malley Greenburg
‘That’s not her is it?!’ Tulisa Contostavlos shocks fans with a dramatic transformation. To know more salonhanan.com