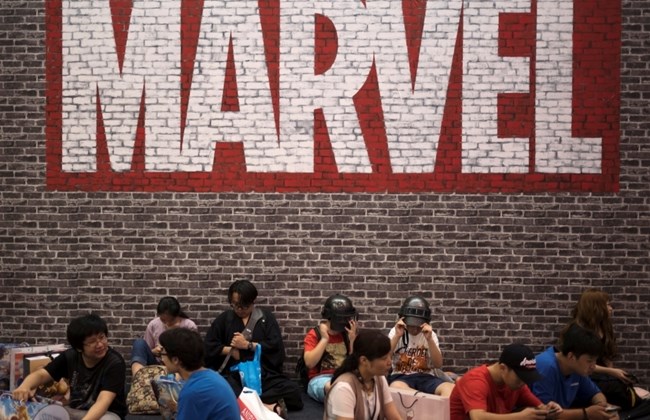 Disney is reserving new programming for its own online platforms as the company works to transform into digital entertainment.

Disney will own a majority stake in Hulu once it receives regulatory approval for its purchase of film and television businesses from Rupert Murdoch’s 21st Century Fox Inc., which is expected in the coming months.

Marvel has produced the blockbuster “Avengers” movies and live-action shows for Disney’s ABC broadcast network and for Netflix Inc.

The four series will center around the characters M.O.D.O.K., Hit-Monkey, Tigra & Dazzler and Howard The Duck, the statement said.

The series will culminate with an animated special called “Marvel’s The Offenders” in which the characters team up to save the world.

The Marvel series was among several announced by Hulu at a Television Critics Association event where networks preview upcoming programming.