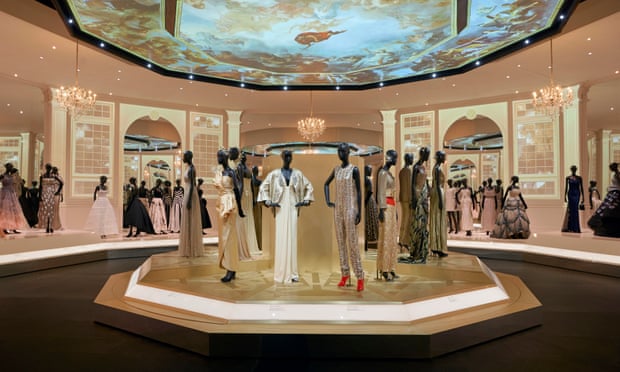 The V&A is to extend its landmark Christian Dior exhibition by seven weeks after it sold out within 19 days of opening, the museum has announced.

Originally scheduled to finish on 14 July, Christian Dior: Designer of Dreams will now run until 1 September.

“We knew that [the exhibition] would be popular, but we have been overwhelmed by the phenomenal visitor response to-date,” said Tristram Hunt, the director of the V&A, which has so far recorded 121,566 visitors to the exhibition. “I am delighted that we can extend the run, ensuring that as many people as possible have the chance to see it before it closes.” 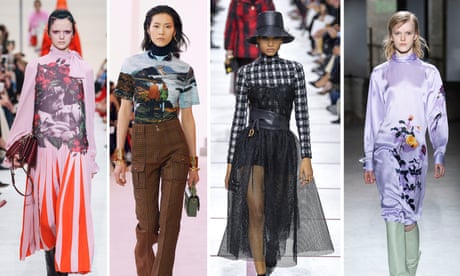 The 18 key shows from Paris fashion week – in pictures

The exhibition, which celebrates the life and work of the famed designer, is the largest retrospective of the fashion house ever staged in the UK and the first fashion exhibition to be staged in the museum’s renovated Sainsbury gallery.

Taking its lead from the 2017 exhibition of the same name at the Musée des Arts Décoratifs in Paris, the V&A introduced a special segment celebrating Dior’s attraction to British culture, entitled Dior in Britain. One of the most popular pieces in the section includes the asymmetric tulle gown Dior created for Princess Margaret’s 21st birthday celebrations in 1951 which was later immortalised in the royal’s official portrait by Cecil Beaton.

As well as Dior, the exhibition – which is curated by Oriole Cullen and designed by Nathalie Crinière – features more than 500 objects, and charts the brand’s trajectory under subsequent designers, including Yves Saint Laurent, John Galliano and Raf Simons up to its current, and first female, creative director, Maria Grazia Chiuri.

Additional tickets will be released on the 15th of each month for the following 30 days, while a limited amount of tickets will be available to purchase in person every day from 10am.

The V&A’s 2015 blockbuster Alexander McQueen: Savage Beauty currently holds the record for the most visited exhibition, with 493,043 people seeing it during its 21-week run.