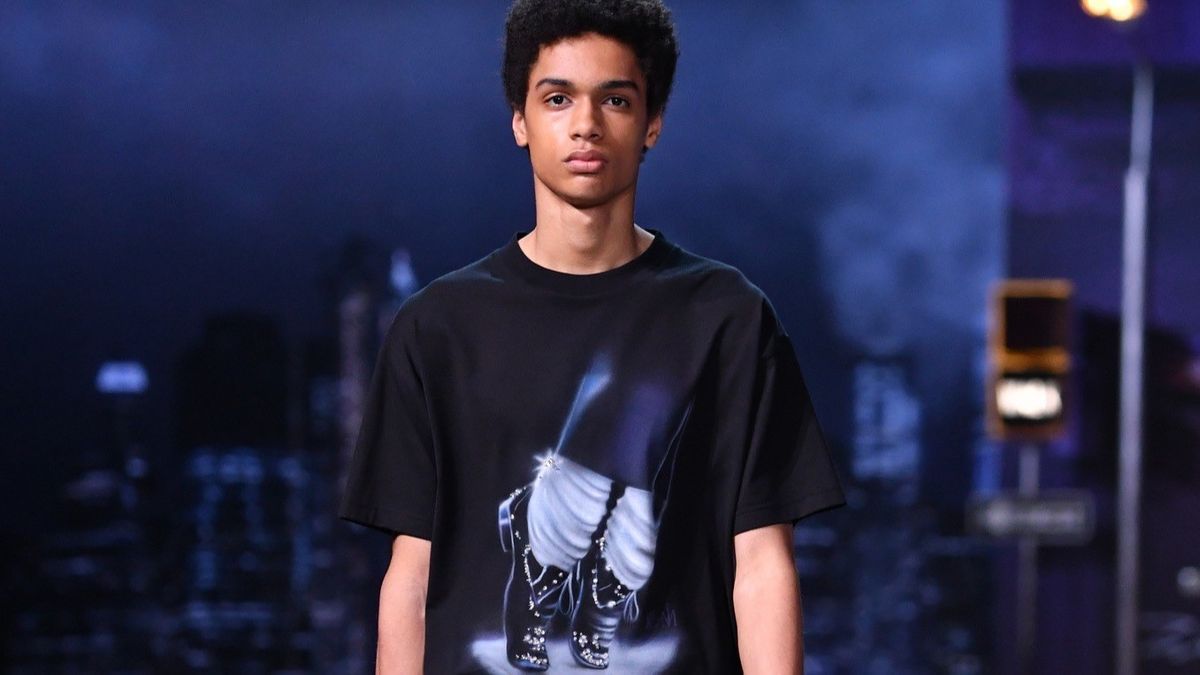 In a move distancing itself from the late pop star Michael Jackson, Louis Vuitton is pulling pieces from its autumn and winter 2019 men’s collection that appear to directly reference Jackson’s artistry and legacy.

Officials for the French luxury brand said that the decision comes in the wake of the sexual abuse allegations involving Jackson and minors that were the focus of the documentary ‘Leaving Neverland,’ which premiered this month on HBO.

“We find the allegations in the documentary deeply troubling and disturbing,” said Michael Burke, Louis Vuitton’s chairman and chief executive, in a statement released Thursday. “Child safety and welfare is of utmost importance to Louis Vuitton. We are fully committed to advocating this cause.”

Louis Vuitton officials stressed that they were unaware of ‘Leaving Neverland’ at the time of the brand’s autumn and winter 2019 men’s show in January and that the men’s collection wasn’t solely inspired by Jackson. (The autumn-winter 2019 Louis Vuitton men’s pieces will be in stores starting in July.)

My intention for this show was to refer to Michael Jackson as a pop culture artist. It referred only to his public life that we all know and to his legacy that has influenced a whole generation of artists and designers.

A week after the January 17 Paris fashion show, which included a model wearing a T-shirt with artwork depicting one of Jackson’s signature dance moves, ‘Leaving Neverland’ premiered at the Sundance Film Festival in Utah. The two-part, four-hour-long documentary was followed by a prime-time Oprah Winfrey special featuring accusers Wade Robson and James Safechuck from ‘Leaving Neverland’ and the film’s director Dan Reed.

Abloh said in the statement from Louis Vuitton, “My intention for this show was to refer to Michael Jackson as a pop culture artist. It referred only to his public life that we all know and to his legacy that has influenced a whole generation of artists and designers.”

“I am aware that, in light of this documentary, the show has caused emotional reactions,” he continued. “I strictly condemn any form of child abuse, violence or infringement against any human rights.”

Before his death in 2009, Jackson was attempting a career comeback, but his legacy had long been in question because of sexual abuse allegations involving minors.

Keanu Reeves on being blacklisted by Fox. to read more click lovekiev.com