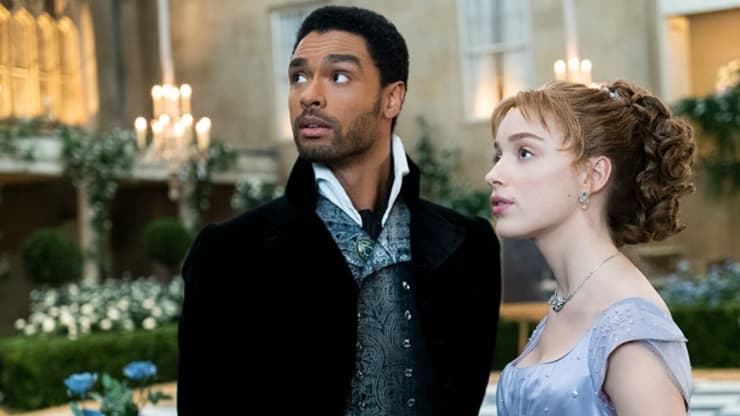 Investopedia defines a “correction” as a “decline of 10% or greater in the price of a security, asset, or a financial market.”

This was Netflix’s correction quarter.

Still, there’s room for long-term Netflix bulls to remain optimistic. The company says it expects subscriber growth to reaccelerate in the second half of 2021 as a backlog of new shows and movies become available that were delayed amid pandemic shutdowns. Further, average revenue per user continues to climb in all regions of the world. The average user in the U.S. and Canada now pays $14.25 per month for Netflix, up about 9% from a year ago.

Forecasting just 1 million new subscribers for next quarter may be a purposefully conservative guidance as Netflix, along with the rest of the world, readjusts to post-pandemic life.

International growth and APRU gains will likely be what drive Netflix shares even higher if the company can deliver.

This quarter brought Netflix’s pandemic surge back to earth. If the theme of the second half of the year is a return to reality, that’s probably good news for Netflix. Reality has been quite kind to Co-CEO Reed Hastings’ company.