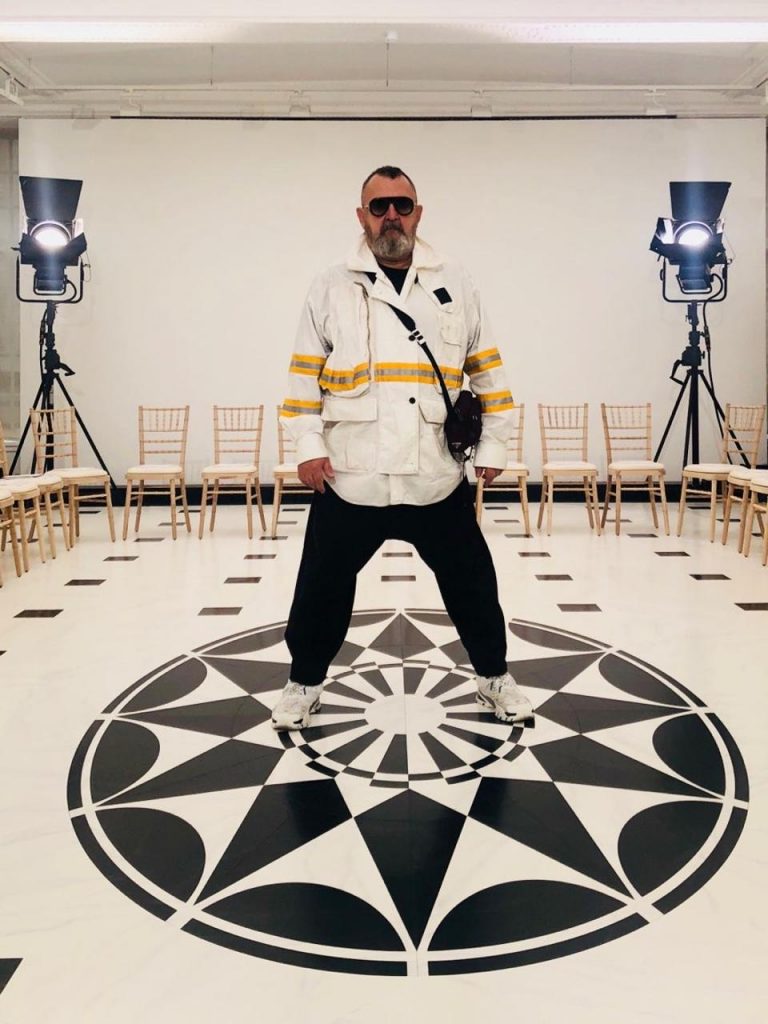 Posted By: Editorial Teamon: May 05, 2020In: ART, MUSIC, PEOPLENo Comments

Coronavirus pandemic has put the world into pause mode. The fashion industry as many others will certainly evolve and will know a new way to interpret fashion. The next two quarters in 2020 will probably be without any physical fashion show; many fashion brands have already looked for new options, most probably digital. I chatted with Michel Gaubert, the […] Read more